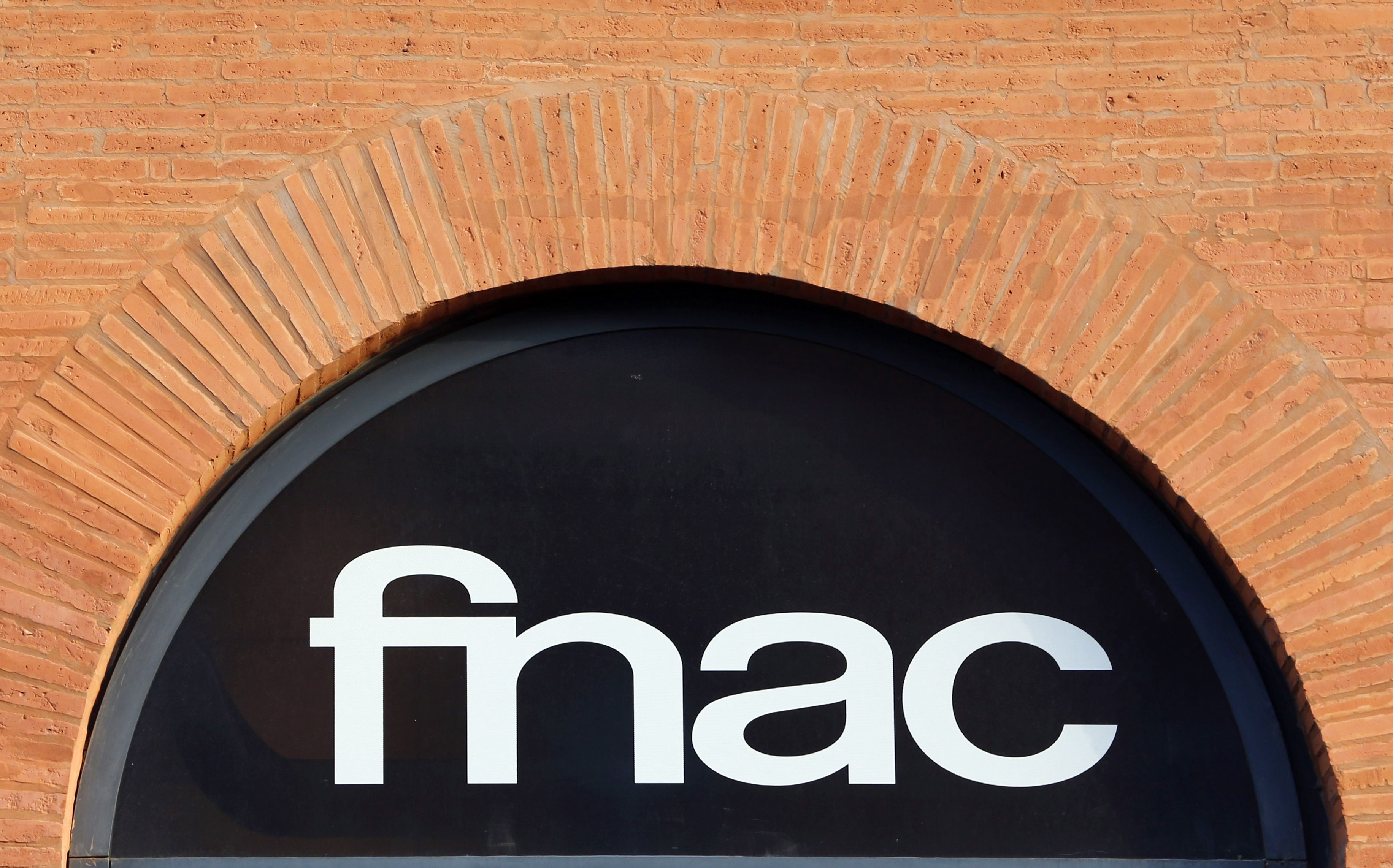 As befits a country known for thrifty shoppers, the newly listed electronics retailer has bought cheaply into Fnac Darty. While Ceconomy could probably afford a big premium to take over its French rival, it will take just a 24 pct stake – enough to keep rival bidders at bay.

The logo of the retail chain Fnac is seen at the entrance of a store in Toulouse, March 22, 2016. REUTERS/Regis Duvignau - RTSBUHS

German consumer electronics retailer Ceconomy is buying a 24.3 percent stake in French music and book retailer Fnac Darty. Ceconomy, which was created out of the break-up of retailer Metro, announced on July 26 it had signed a deal with Artemis, a French holding company owned by businessman François-Henri Pinault.

The buyer will pay 452 million euros in cash, or 70 euros a share, a 7 percent discount on Fnac’s July 25 closing price. Should Ceconomy make a public takeover for Fnac within two years, the purchase price may rise.