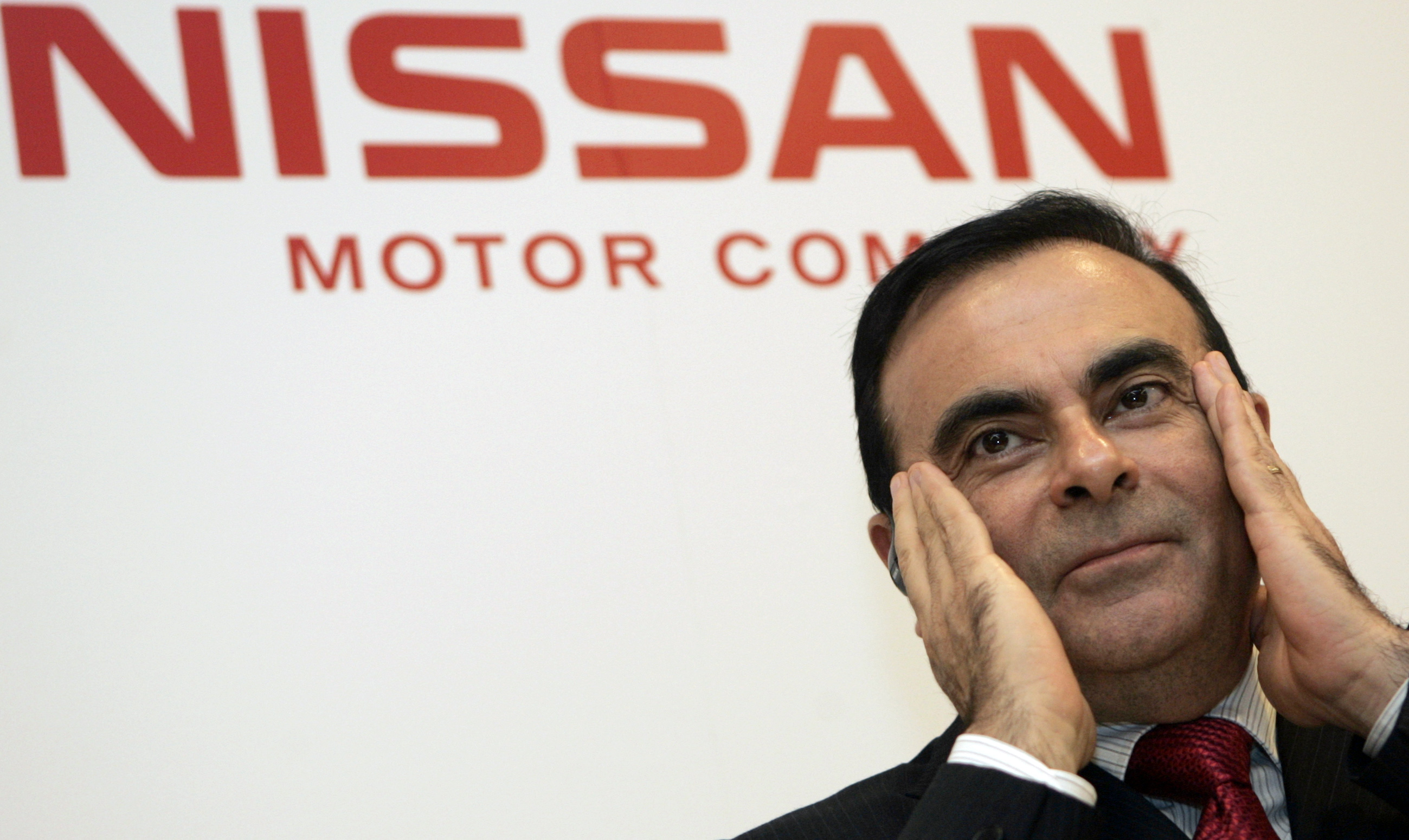 Four chairmanships and three CEO roles spanning Nissan, Renault, the Renault-Nissan Alliance and Mitsubishi Motors is too much even for a boss as indefatigable as Carlos Ghosn. Stepping back from the day-to-day at Nissan is laudable; losing a few more titles would be even better.

Nissan Motor said Carlos Ghosn would step down as chief executive on April 1, relinquishing a role he has held since 2001. He will be replaced by Hiroto Saikawa, who has served as co-CEO since October last year.

In a statement on Feb. 23, Nissan said Ghosn would remain chairman of the board. He is also chair and chief executive of sister company Renault, and of the Renault-Nissan Alliance, the group's strategic partnership.

In October, Nissan completed the acquisition of a 34 percent stake in Mitsubishi Motors, bringing a third carmaker into the alliance, and said Ghosn would assume the chairman's role in that company too.