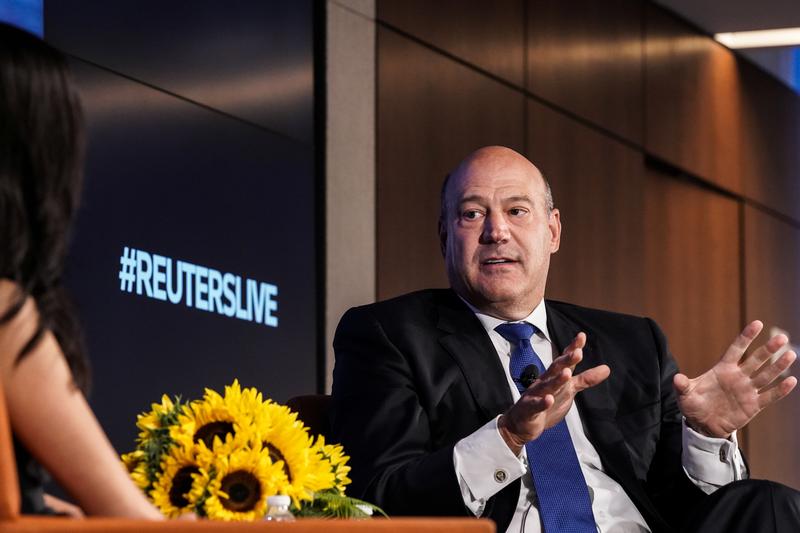 Ex-Goldmanite and one-time Trump adviser Gary Cohn and former House Speaker Paul Ryan are joining the rush to issue blank-check companies. Once shady, SPACs are now the elite’s get-rich vehicles of choice. It’s like a version of private equity minus the leverage and track record.

Gary Cohn, formerly a Goldman Sachs executive and an adviser to President Donald Trump, and Paul Ryan, previously the speaker of the House of Representatives, have both set out to raise money for special-purpose acquisition companies, or SPACs, amid a rise in popularity of the listed blank-check vehicles created solely to buy other businesses.

Cohn, who managed Trump’s economic agenda from 2017 to 2018, is seeking to raise $600 million for a SPAC called Cohn Robbins, in partnership with activist investor Cliff Robbins.

SPAC initial public offerings have raised $31 billion in U.S. markets in 2020 as of Aug. 25, according to Dealogic, more than twice the value for the whole of 2019 and almost triple that of 2018. Other high-profile backers include hedge fund managers Bill Ackman and Dan Loeb.