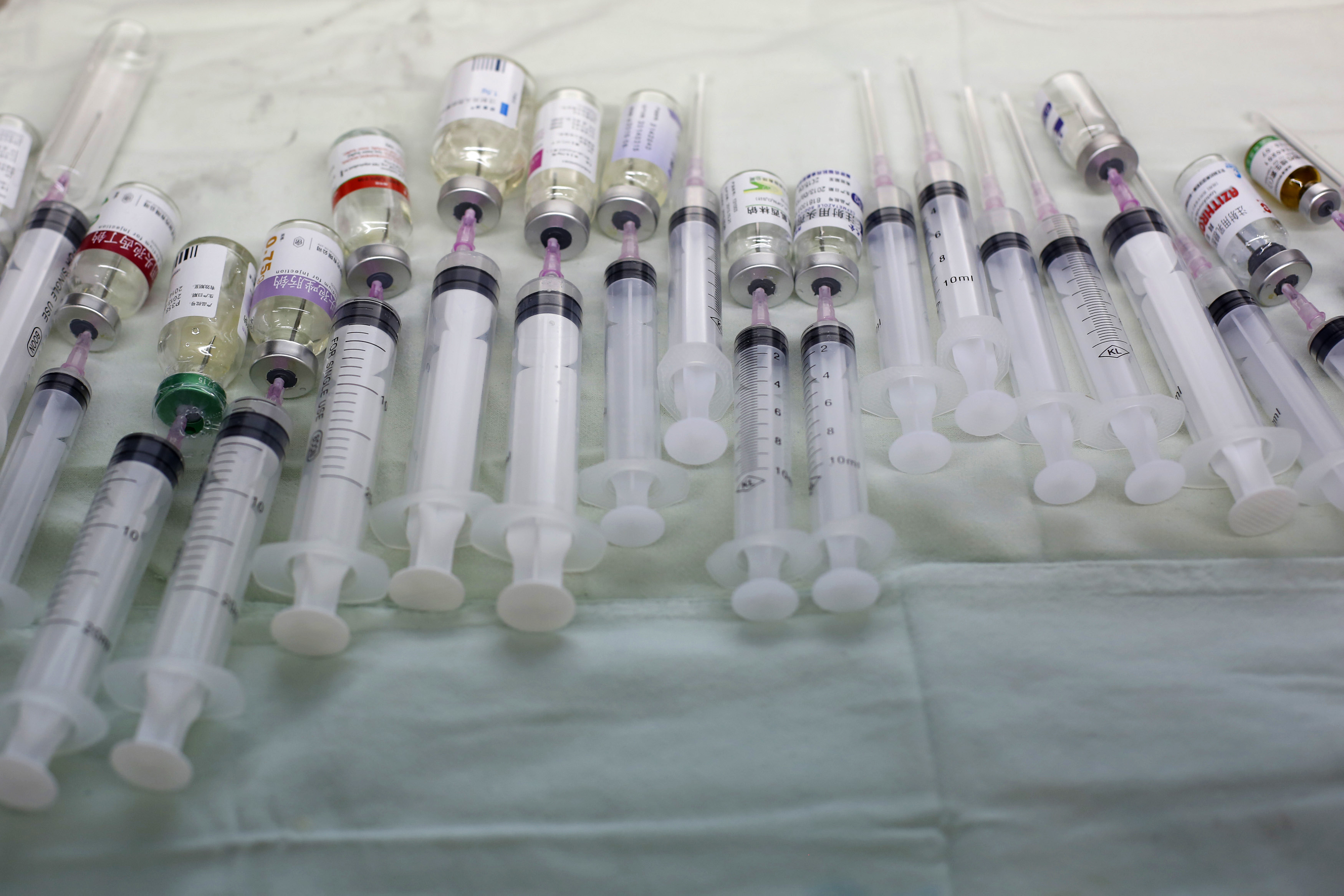 Some $30 bln of Celgene’s market value has vaporized in recent days after it admitted it bought a dud asset and axed $1-2 bln of revenue from its long-term forecast. The combination of an insufficiently productive pipeline and unreliable M&A is familiar to big drugmakers.

Injectable drugs are pictured inside an injection room at a hospital in Shanghai May 4, 2014.

On Oct. 26, Celgene lowered its revenue guidance for 2020 from over $21 billion to between $19 billion and $20 billion. The biotechnology company reported revenue of $3.3 billion for the third quarter, a 10 percent increase from the same period in 2016. Celgene earned $1.21 per share, compared to 21 cents per share a year earlier.

On Oct. 19, Celgene said a drug for the treatment of Crohn’s disease had failed in late-stage trials. The company purchased the drug, mongersen, for $710 million from a private Irish company four years ago.