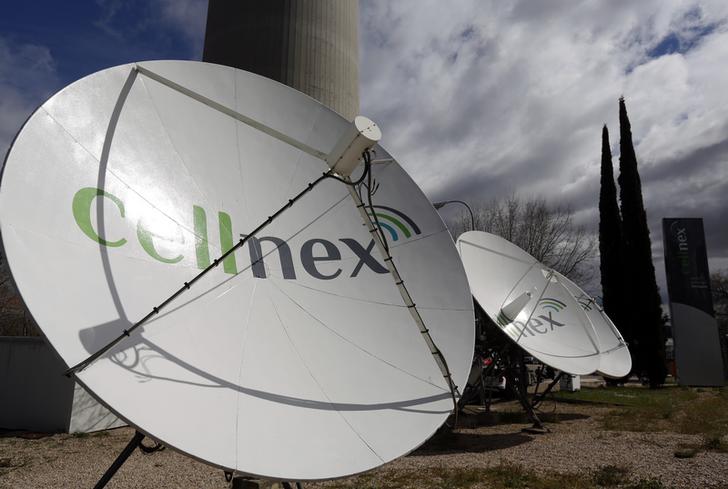 It’s hard to keep pace with the 24 billion euro Barcelona-based firm, whose stock has nearly trebled since 2018 amid a frenzy of shareholder-funded dealmaking. Despite its seemingly sedate business of building and maintaining sites for mobile phone transmitters, investors can’t get enough of the company’s ability to generate large amounts of reliable, inflation-linked cash many years hence. When the ink dries on its latest 5.2 billion euro French acquisition, plus recent big deals in Poland and with Hong Kong’s CK Hutchison, it will control 120,000 European sites. That’s 17% of the region’s roughly 700,000 phone towers.

Yet Martinez won’t stop there. After the French deal, he will still have 2 billion euros in change from his planned rights issue, to be completed after the company’s annual shareholder meeting in March, plus 10 billion euros in undrawn credit from his banks. There’s every indication he’s going to need the firepower.

After two years of unhindered dealmaking, Cellnex is finally getting some serious competition. Last month, $103 billion goliath American Tower erected a beachhead of its own with the 7.7 billion euro acquisition of 31,000 sites from Spain’s Telefonica. Britain’s Vodafone is preparing to list its European towers business in Frankfurt any time now. With 68,000 existing sites and a potential 14 billion euro price tag, the company, known as Vantage Towers, has already flagged its expansionist ambitions.

The increased competition is good news for mobile phone companies, which can play mast operators off against each other. So far, however, Cellnex’s head start is proving valuable. Its latest French deal works out at around 22 times EBITDA in the first year, after taking into account lease payments for mast sites. American Towers paid nearly 26 times last month.

As rivals advance, Martinez will be under pressure to pay more. His shareholders will be hoping that, despite the heat of battle, he uses his spare ammunition wisely.

Cellnex said it was paying 5.2 billion euros for Hivory’s 10,500 existing sites and had committed to spend an additional 900 million euros to build 2,500 more towers over the next eight years.

Cellnex said it was paying 5.2 billion euros for Hivory’s 10,500 existing sites and had committed to spend an additional 900 million euros to build 2,500 more towers over the next eight years.