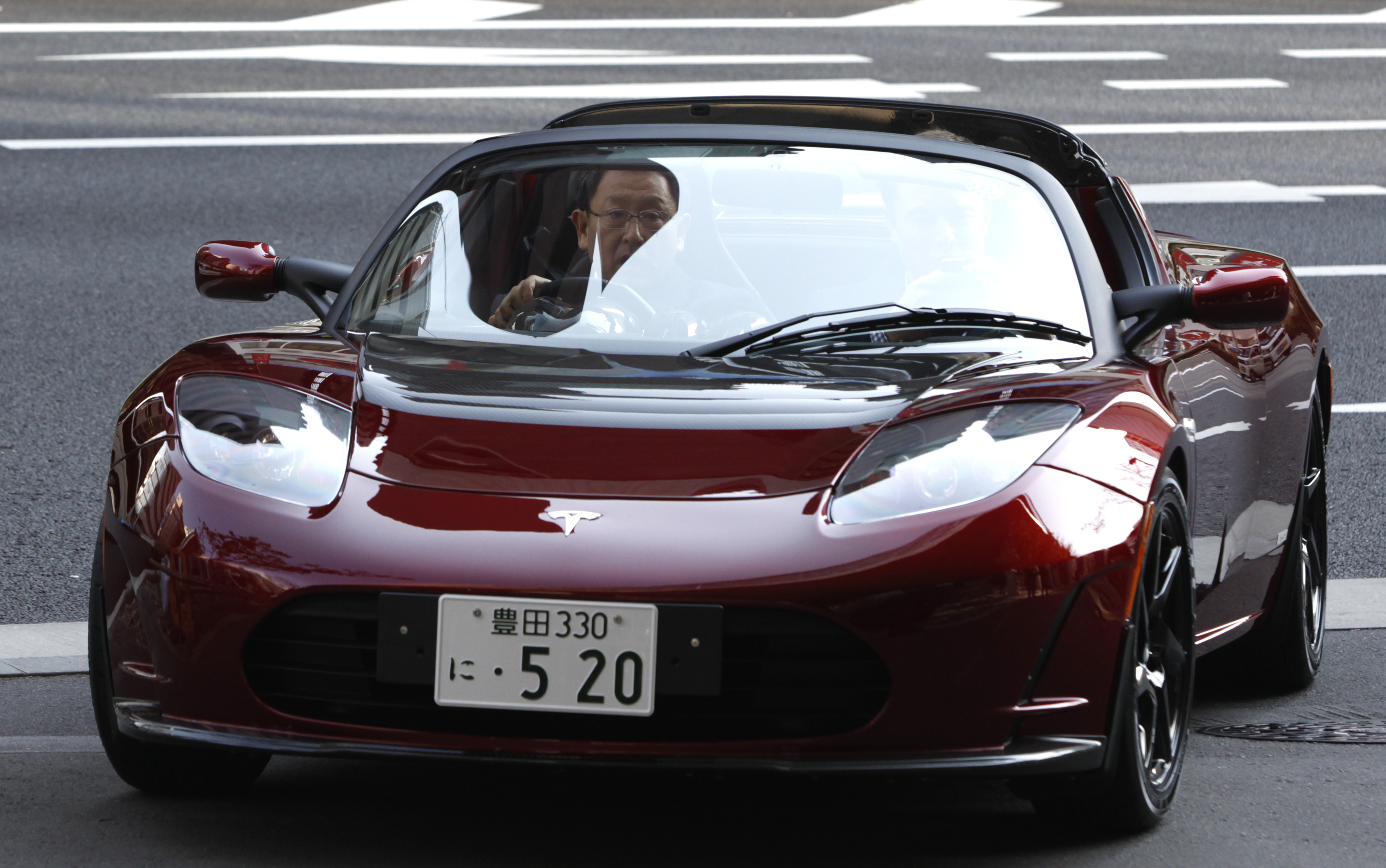 Tesla Motors may make pure electric cars, but it is valued very much like a hybrid. Sure, quarterly numbers – due in the coming weeks – hint at its ability to hit manufacturing targets. But Silicon Valley-style growth is central to the story.

Characteristically for young tech companies, Tesla burns through cash. In the coming months it will wind down its run of 2,500 blisteringly fast, Lotus-based Roadster cars and next year will start producing the more advanced but somewhat more sedate model S sedan, touted for production of 20,000 a year.

The group led by Elon Musk reckons its new model will cost about $150 million to bring to market. That’s not a lot by Motown’s standards, but a near start-up needs to hew closely to budget and schedule – something observers look for in Tesla’s quarterly reports.

The real value is longer term. Analysts at Morgan Stanley have an optimistic case in which electric vehicles of various types take 25 percent of the global car market by 2025 – from 0.1 percent this year – and Tesla grabs roughly a tenth of that. By then its shares could be worth $135 apiece, almost five times the current level. The analysts’ downside case, though, is that despite available resources totaling $662 million at the end of June, the company eventually runs out of cash.

Either outcome may be extreme. But Tesla’s stock price is still anticipating impressive growth. Its enterprise value of $2.7 billion is more than five times the average analyst estimate of revenue for 2012, according to Thomson Reuters. Take 2013, when the model S is set to be produced all year, and that ratio drops to 1.5 times. But that still implies a dose of Google, which trades at just under four times, as well as a slug of Ford, valued below one times estimated 2013 sales.

To justify today’s valuation, Tesla needs to start selling cars well beyond the Roadster niche. And for long-term upside, electric cars must catch on with the world’s driving public. A documentary opening on Friday, “Revenge of the Electric Car,” looks at resurgent development at Tesla, General Motors and Nissan – five years after the same director, Chris Paine, wondered “Who Killed the Electric Car?” Tesla needs the revenge to be powerful and long-lasting.

Tesla Motors is featured alongside General Motors and Nissan in a new documentary, “Revenge of the Electric Car.” The film, directed by Chris Paine, opens in New York and Los Angeles on Oct. 21.

Tesla, which went public last year, is likely to report third-quarter earnings in the second week of November, based on last year’s schedule.