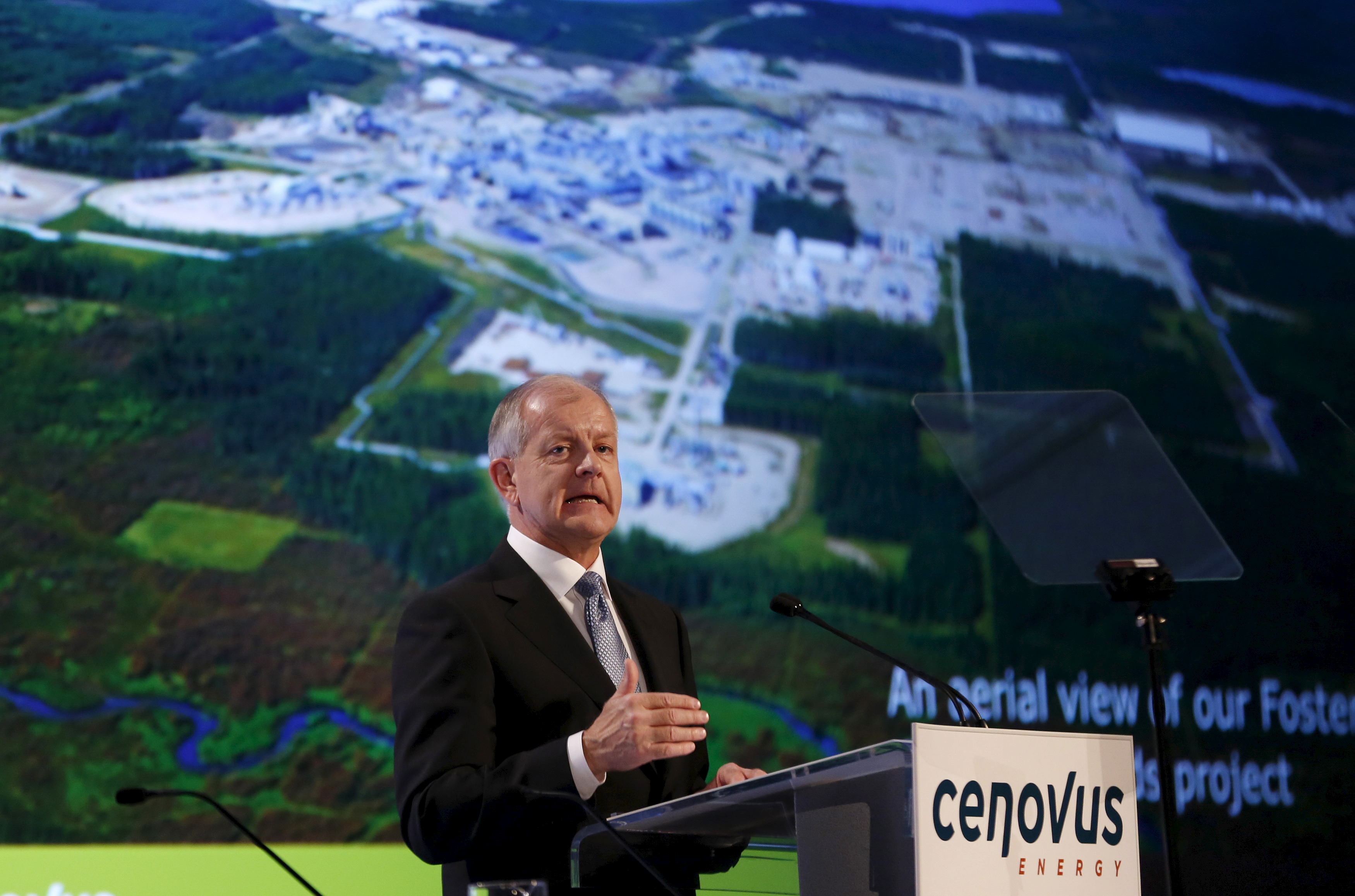 The Canadian firm’s ill-timed $13 bln deal with ConocoPhillips in March has burned nearly half its value and cost the CEO his job. Crude’s fresh drop threatens the company’s plan to steady itself with more asset sales. For oil outfits, a lean balance sheet is a critical resource.

Cenovus Energy said on June 20 that President and Chief Executive Officer Brian Ferguson will retire on Oct. 31, 2017. He will stay on as an adviser reporting to the board chair until March 31, 2018.

The company also said that it plans to offload between $4 billion and $5 billion of non-core assets by the end of the year. It had already agreed to sell $3.4 billion worth to help finance its acquisition of a variety of assets from ConocoPhillips, announced on March 29.

Since the deal, oil prices have tumbled more than 13 percent. Cenovus shares were down more than 7 percent in afternoon trading on June 20. They have lost more than 45 percent of their value since the ConocoPhillips deal was agreed.