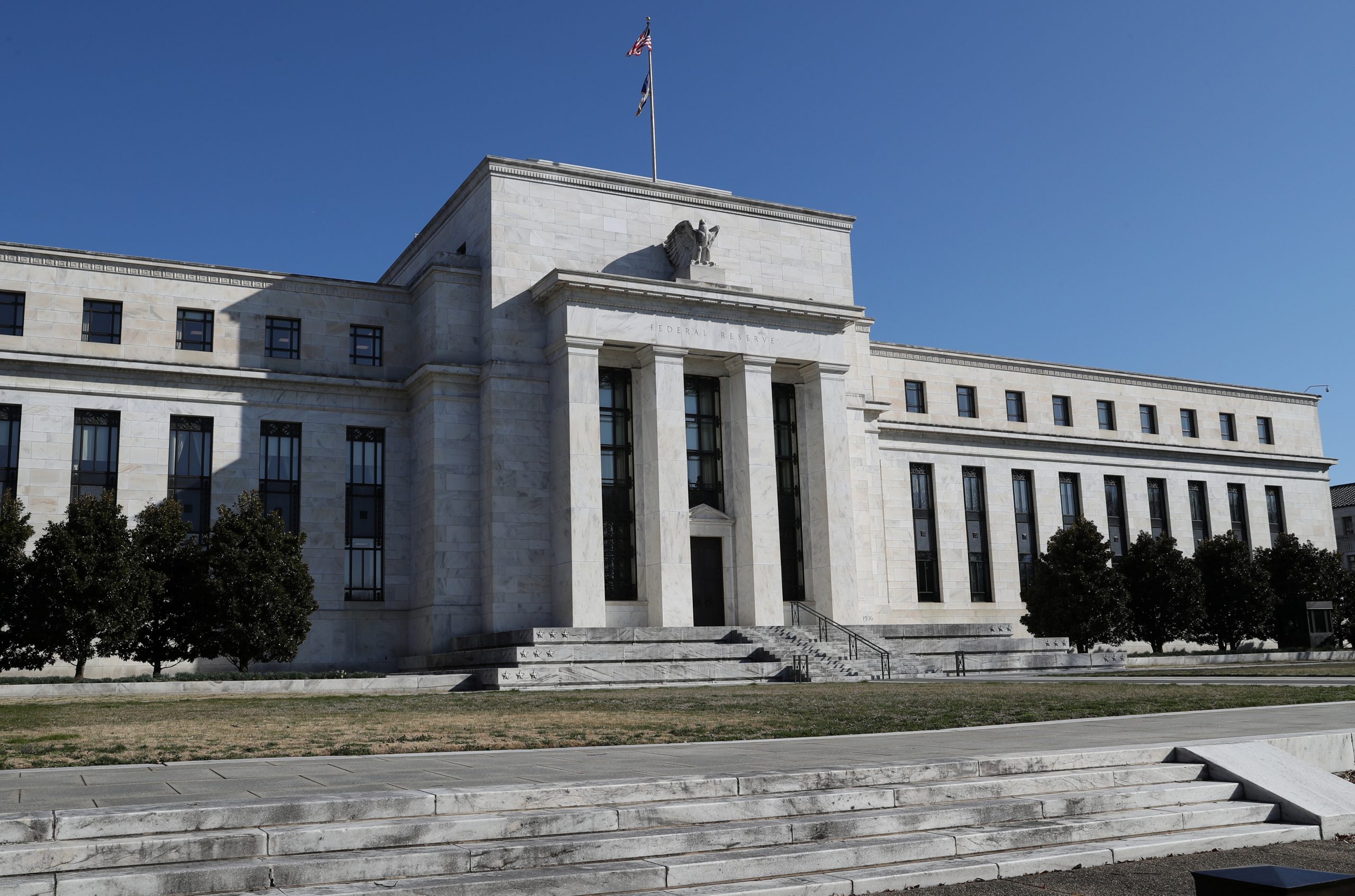 Central bankers don’t get much time to rest on their laurels these days. Federal Reserve Chair Jerome Powell and European Central Bank President Christine Lagarde’s massive asset purchases have crushed the premium investors demand to hold riskier bonds. Their next battle is about what’s happening to interest rates on ultra-safe government debt.

U.S. and German government bond yields have risen markedly in the past week. On Friday, an unexpected drop in the U.S. unemployment rate pushed the 10-year Treasury yield to its highest since March 20, when investor panic about the impact of the coronavirus and measures to tackle it was its height. German yields have risen, too, even though Lagarde said last week the ECB would buy more bonds and for longer than initially planned.

Rising U.S. and German yields in part reflect renewed hopes that economies may rebound from Covid-19 lockdowns rapidly – a so-called V-shaped recovery. But these bonds are the benchmark for a host of borrowers, from companies to other countries. If their yields go up, borrowing costs for those with lower credit ratings will increase, even if the yield gap between safe and riskier issuers stays stable. If this happens too soon, central bankers will worry that it could jeopardise the economic upturn.

Powell and Lagarde have said they want to keep short-term policy rates ultra-low for some time and money market prices show investors believe them. But that’s not the same as keeping longer-term rates tethered. To address this, the Fed and the ECB may be tempted to try a variation of Bank of Japan Governor Haruhiko Kuroda’s so-called yield-curve control policy, which seeks to keep long-term bond yields around zero.

And it may only be a matter of time. Even the traditionally thrifty German government last week unveiled another big stimulus plan. Heavy government borrowing will also tend to push up yields unless central banks offset the impact. Copying Japan will be their easiest option.

The 10-year U.S. Treasury yield rose as much as 32 basis points between June 1 and June 5, hitting an 11-week high of 0.96% on June 5 after the Bureau of Labor Statistics reported an unexpected drop in the U.S. unemployment rate in May. The yield was at 0.914% on June 8.

The U.S. Federal Open Market Committee will hold its next meeting on June 9-10.