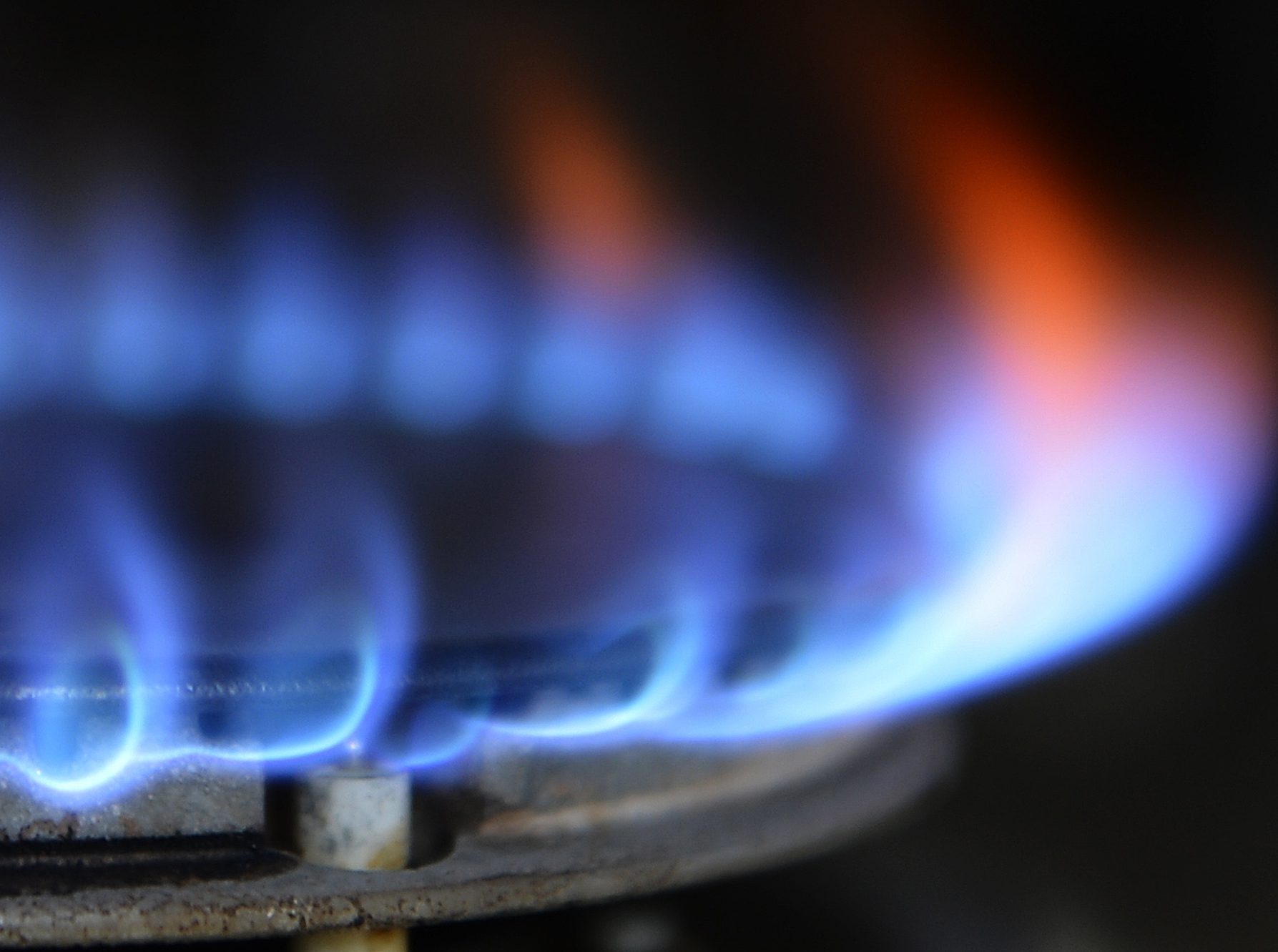 The UK’s biggest energy supplier slumped after warning of a hit from a state price cap. Centrica is a random mix of retail customers, nuclear, gas and new tech. But its halving in value since 2017 offers a way for utility wannabes like oil majors to quickly bulk up.

A gas cooker is seen in Boroughbridge, northern England in this November 13, 2012.

Shares in British Gas parent Centrica fell around 12 percent on Feb. 21 after the group warned a national price cap on energy bills, a fall in nuclear output and lower volumes at its oil and gas division would hit 2019 results.

The company is targeting proceeds of 500 million pounds from the sale of non-core assets in 2019 and said it would sell Clockwork Inc, its North American home services business, for $300 million.