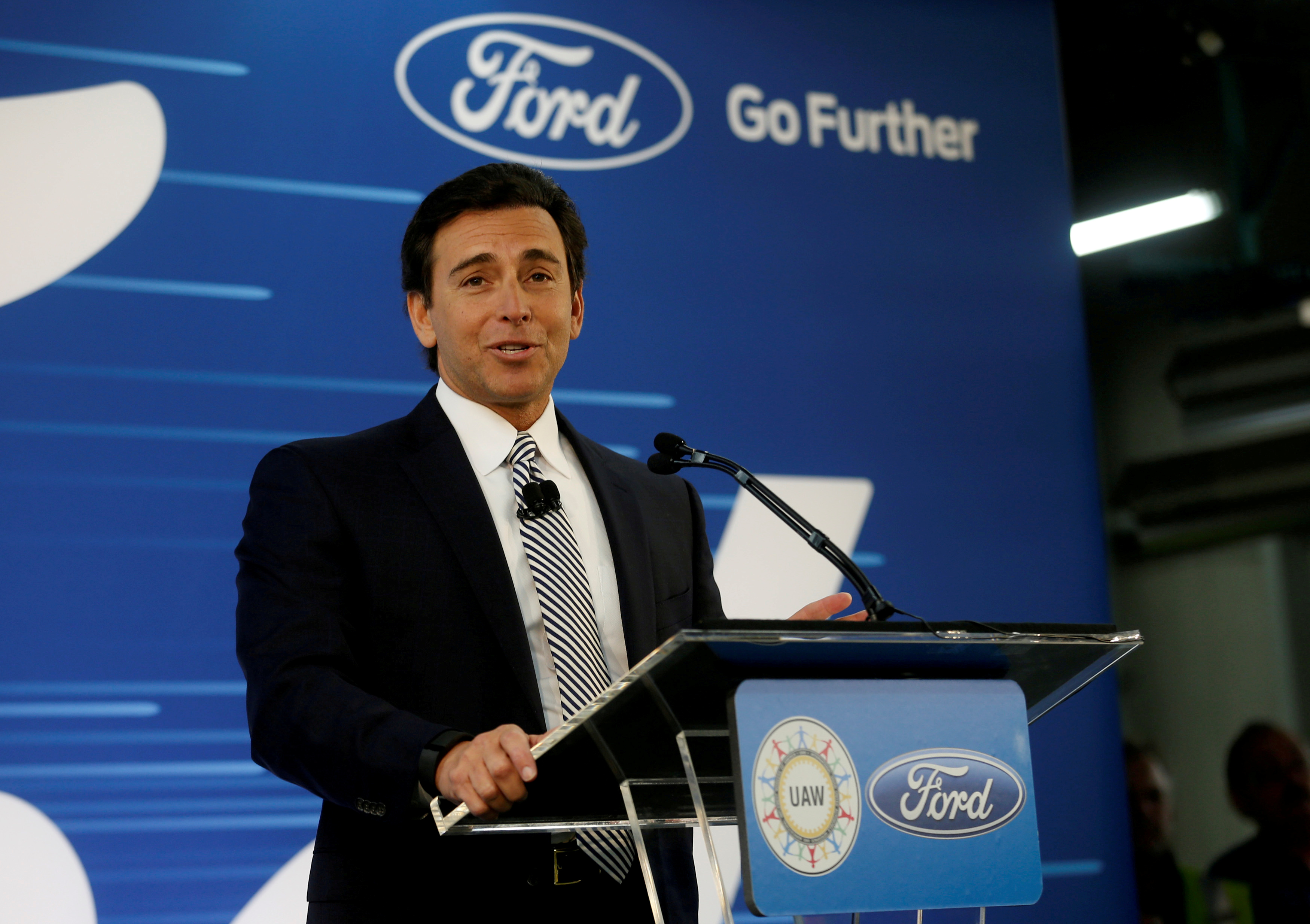 The $43 bln carmaker lags domestic rivals on many fronts, including self-driving and electric vehicles. The stock’s 36 pct decline under Mark Fields was the most visible manifestation of it flaws. But naming a 62-year-old furniture executive to replace him is a puzzling remedy.

Ford Motor Chief Executive Mark Fields is set to leave the carmaker as part of a shake-up that includes other top executive changes as the company's shares hover near a 52-week low, several media reported on May 22.

Forbes and the New York Times reported James Hackett, head of the Ford unit that works on autonomous vehicles, would take the reins. An announcement could come as early as Monday.

Ford's board of directors and Chairman Bill Ford Jr. had been unhappy with the company's performance, and sought more reassurance that investments in self-driving cars, electric vehicles and ride services would pay off.