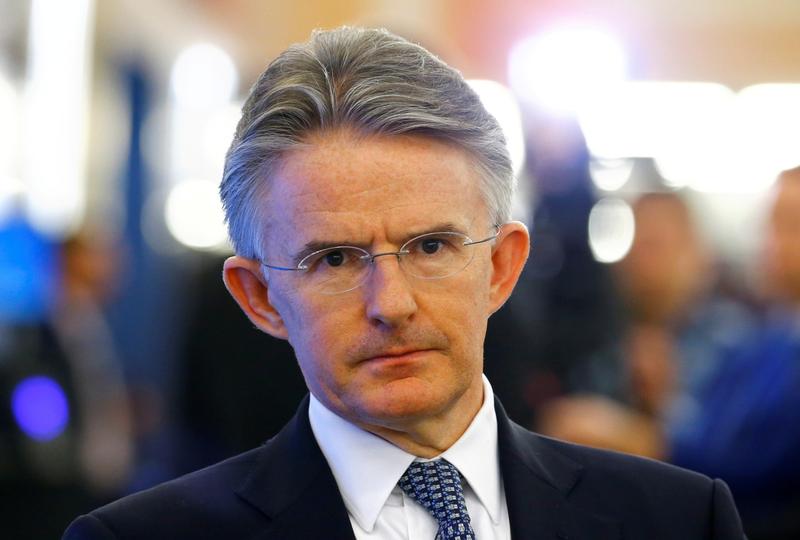 John Flint has parted company with the Asia-focused lender after 18 months at the helm. The abrupt exit of a veteran banker overshadows decent earnings and a $1 bln buyback. Given mounting uncertainty around Brexit, a trade war and Hong Kong, it’s a bad time to be adding more.

HSBC said on Aug. 5 that its chief executive, John Flint, had stepped down by mutual agreement. The bank said it believed a change was required to “meet the challenges that we face and to capture the very significant opportunities before us”.

The bank said Noel Quinn, head of commercial banking, would take on the role of interim chief executive until a permanent replacement is appointed.

Flint, formerly head of retail banking and wealth management, took over as chief executive in February 2018.

The bank also said reported pre-tax profit for the first six months of 2019 rose almost 16% year-on-year, to $12.4 billion. It announced a share buyback of up to $1 billion.