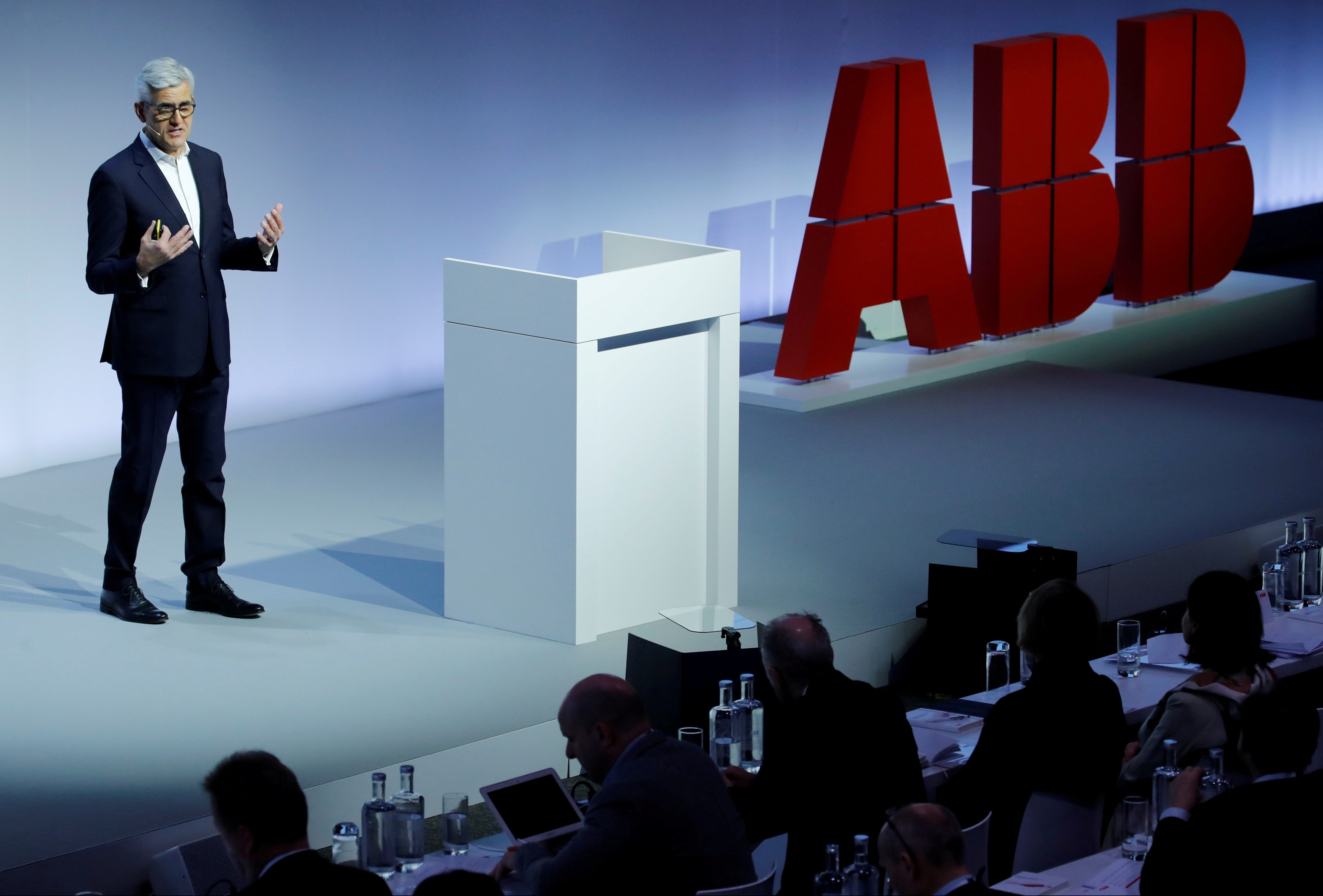 The Swiss-Swedish group has abruptly parted company with boss Ulrich Spiesshofer – who presented ABB’s revamped strategy only two months ago. There’s no immediate replacement. Still, a 5 pct share bump suggests even if investors like the new direction, they fancy a new helmsman.

ABB said on April 17 its chief executive, Ulrich Spiesshofer, was leaving the company by mutual consent.

Chairman Peter Voser will take interim charge at the Swiss-Swedish group, which said in December it was selling its power grids business to Japan's Hitachi in an $11 billion deal. ABB said a new CEO search had been initiated.

Voser thanked Spiesshofer for his dedication and commitment. He added there would be no change in ABB’s strategy.