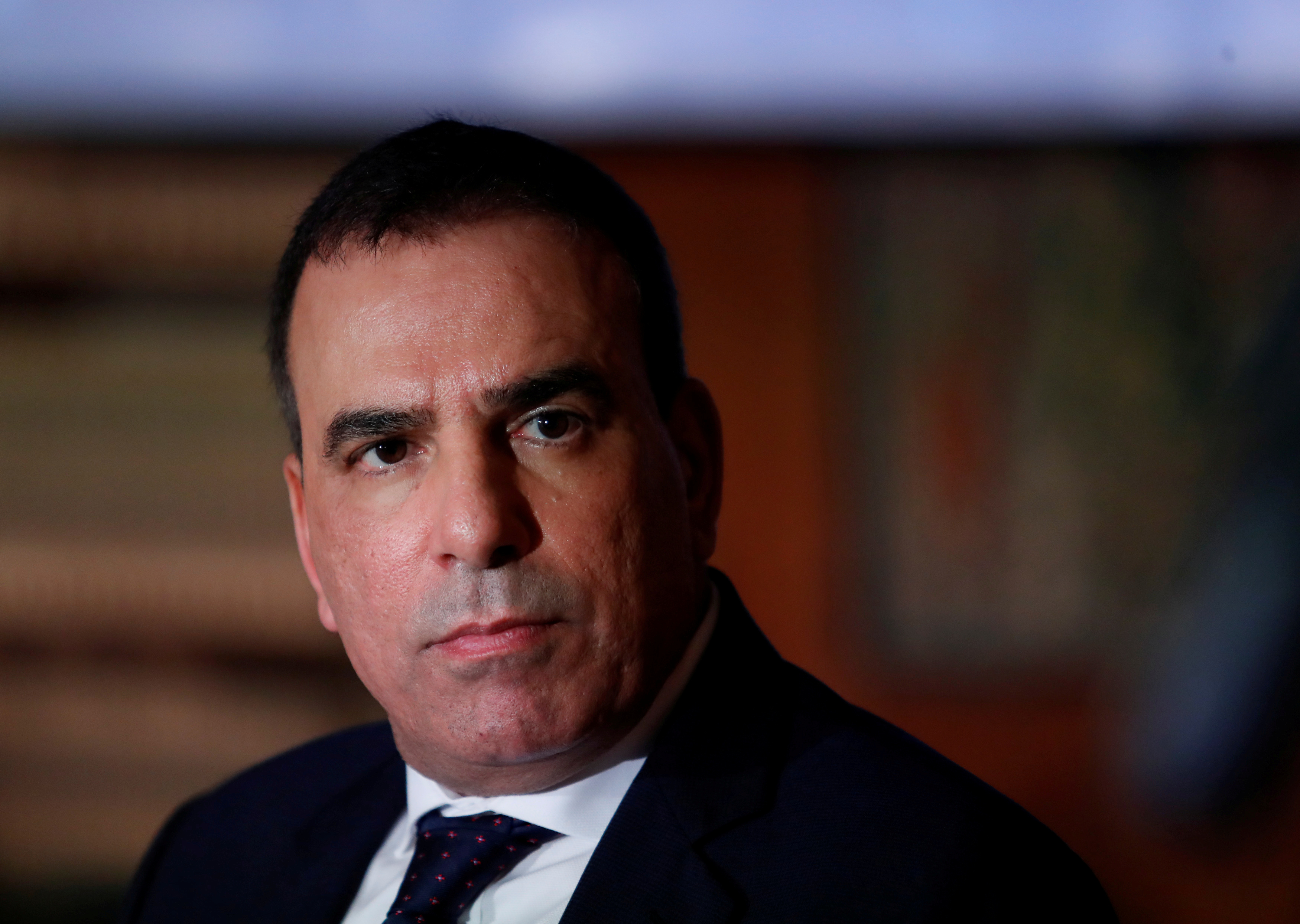 The board’s decision to sack Amos Genish reflects heightened tensions between activist Elliott and top shareholder Vivendi over the Italian telco’s future. Their next battle will be over the mooted breakup of the group. With competition at home, the timing could hardly be worse.

Telecom Italia said on Nov. 13 that its board of directors had voted to strip Chief Executive Amos Genish of his powers, and would elect a new CEO on Nov. 18.

The company gave no explanation for Genish's sudden departure, barely a year after he took the reins. His powers have been temporarily assigned to Telecom Italia Chairman Fulvio Conti.

A spokesperson for Vivendi, which owns 24 percent of Telecom Italia and had originally supported Genish’s appointment in 2017, said the decision was “mean, cynical and deliberately planned in secrecy to create maximum destabilisation”, and added that the group reserved “all our rights to defend all shareholders interests”.

The move follows a bitter boardroom battle between shareholder Vivendi and Elliott Advisors, which saw Elliott appoint a majority of directors on Telecom Italia’s board in May.