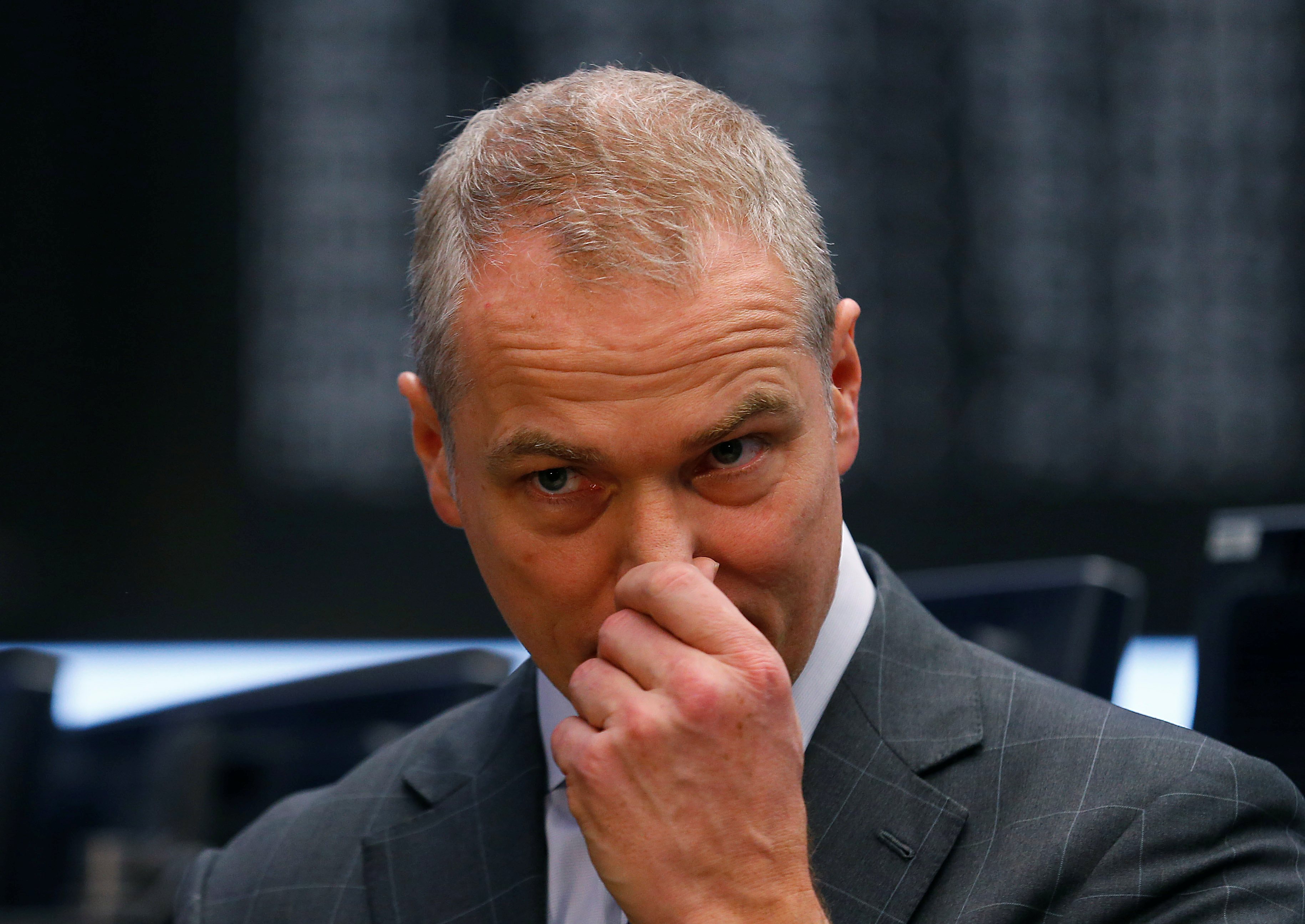 Carsten Kengeter is stepping down after failing to resolve an insider-trading probe. An aborted plan to merge with the London Stock Exchange also eroded support at home. But his departure leaves the German group ill-prepared to benefit from any Brexit-related opportunities.

Carsten Kengeter is stepping down as chief executive of Deutsche Boerse amid an investigation into allegations of insider trading, the German exchange operator said on Oct. 26.

Deutsche Boerse said Kengeter told its supervisory board on Oct. 26 that he wanted to leave by the end of December “in order to allow the company to focus its energy back on clients, businesses and growth and to avoid further burdens caused by the ongoing investigation.”

The investigation involves purchases of the company’s own shares by Kengeter in December 2015 as part of an executive pay program. Investigators have been examining whether the CEO had inside knowledge of a merger with London Stock Exchange which was announced two months later.

In September Kengeter and the company, who both deny wrongdoing, announced a settlement with the Frankfurt public prosecutor, in which they both agreed to pay fines in return for dropping the investigation. But a court blocked the settlement earlier in October.