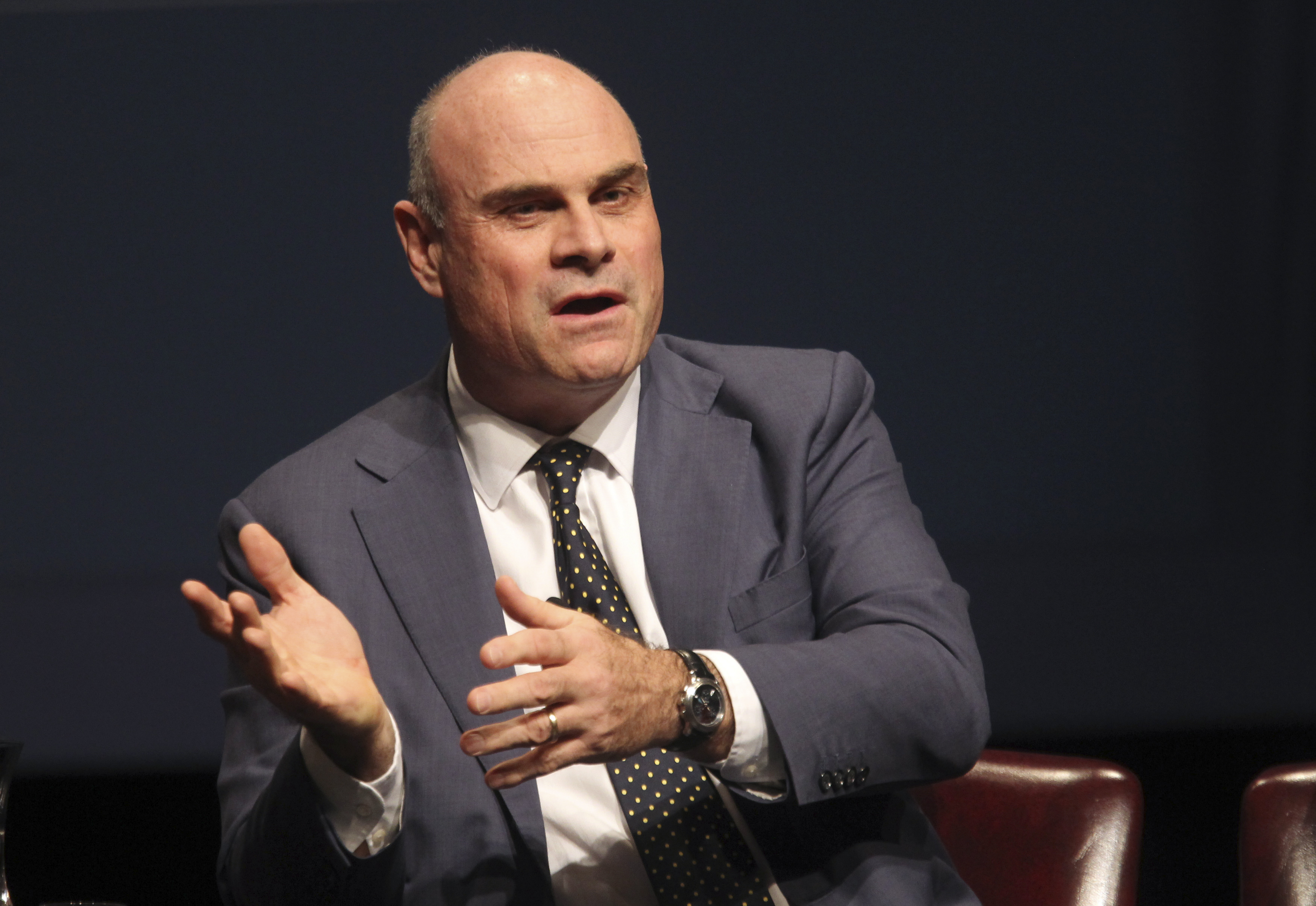 Peter Hancock is leaving the insurer a month after a surprise $5.6 bln charge. His replacement needs a better handle on risk and communication than predecessors and the nous to fend off a probable revived push for a breakup from Carl Icahn and John Paulson. It’s a tough call.

American International Group announced on March 9 that Peter Hancock intends to resign as president and chief executive. The move came four weeks after the company posted an unexpected $3 billion loss in the fourth quarter of 2016 because of a $5.6 billion charge to bolster reserves.

Hancock will stay on while the board conducts a search for a successor. Chairman Douglas Steenland said the board still supports a two-year strategic turnaround plan that Hancock unveiled in January 2016.

Carl Icahn, who called for a breakup of the company two years ago to reduce regulatory burdens, welcomed the move in a tweet, saying “we fully support the actions taken today by the board of $AIG."