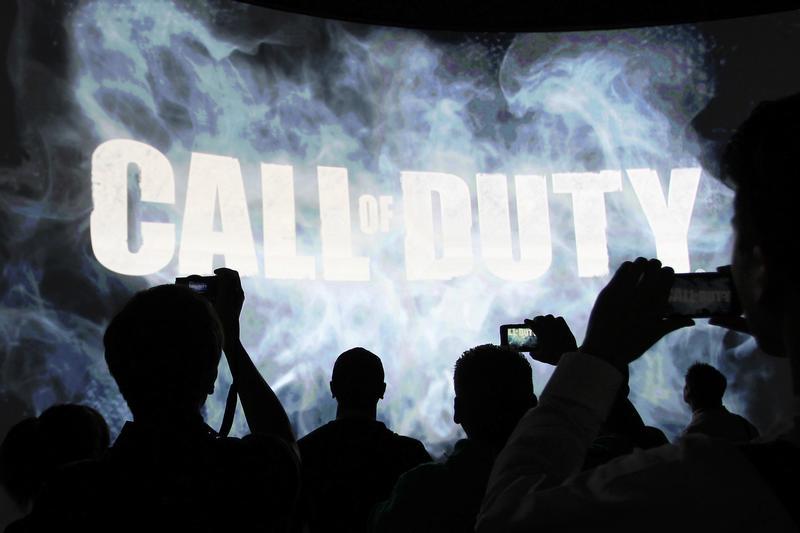 Chief executives don’t deserve bonuses just for going shopping. Activision Blizzard’s Bobby Kotick, however, will now receive an extra payout if he does a “transformative” transaction. Sensible M&A should be part of what CEOs are already paid for.

The $26 billion Activision, which produces interactive games, has done well under Kotick. The company’s stock has nearly tripled over the past five years as franchises like “Call of Duty,” “World of Warcraft” and “Skylanders” have delivered solid growth. Kotick has prospered, too, receiving nearly $25 million in total compensation over the last three years.

It’s odd to offer more for the pursuit of acquisitions. Chief executives often enjoy the hunt, and making a company larger tends to enhance paychecks and prestige. And if deals work out well, a CEO should benefit on other metrics, like share price and profit margins.

If anything, acquiring CEOs should be incentivized to be skeptical. Purchases usually require the payment of premiums, so they often don’t add value. Deals can also cause trouble if cultures clash or integration isn’t done right.

Kotick doesn’t need a push, either. Activision closed a $5.9 billion purchase of King Digital Entertainment, maker of “Candy Crush Saga,” earlier this year. The premium was a reasonable 20 percent, but online gaming is faddish. That raises questions about the structure of Kotick’s new bonus. He earns it only if a deal raises existing stockholders’ investment value by 15 percent or more for at least six months. But that may be too short a period to gauge success.

At least Kotick has to consummate deals. Health insurer Aetna justified bonuses paid to its CEO and finance chief partly on the company’s 2015 agreement to buy rival Humana for $37 billion. The U.S. government is challenging the merger, and if it fails Aetna could owe a hefty $1 billion break fee. In that circumstance, investors will surely wonder what the bonuses were for.

In another example, U.S. lender BB&T handed top executives a $2.5 million pot for closing the purchase of Susquehanna Bancshares in 2015. Post-crisis bank deals have been tough, but that’s a known issue and doing worthwhile transactions of all kinds is in all top company managers’ job descriptions. There’s no need to reward them twice – or to encourage risky acquisitions.

People watch a demonstration of Call of Duty at the Activision exhibit at E3, the Electronic Entertainment Expo, in Los Angeles, California, June 11, 2013. REUTERS/David McNee

Under a new employment contract dated Oct. 1, Activision Blizzard Chief Executive Bobby Kotick will receive an additional long-term incentive bonus if the company makes one or more deals that amount to what the agreement calls a "transformative transaction." To qualify, this must "result in accretive value to the company's then-shareholders of at least 15 percent or more over the company's market capitalization as of the date immediately prior to the public announcement of the transaction" and this gain must last for at least six months.