Hellhound on the trail 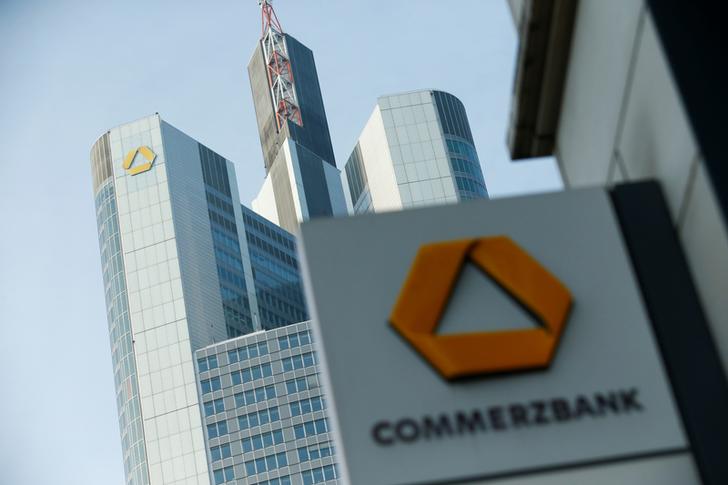 The U.S. fund wants to name two board members at the $6.4 bln lender. That’s more than its 5% stake warrants. And the move, weeks after an annual meeting, is oddly timed. Cerberus is right to push for cuts, but an aggressive approach may backfire at the partly state-owned bank.

According to a Reuters report, the June 9 letter said: "We believe other shareholders would be highly supportive of efforts to enact significant change at the supervisory board, the management board and the company's strategic plan."

Cerberus owns 5% of Commerzbank, according to Refinitiv data, and is the second-largest shareholder behind the German government, which has a 15.6% stake. The U.S. fund also owns 3% of Commerzbank’s rival Deutsche Bank.