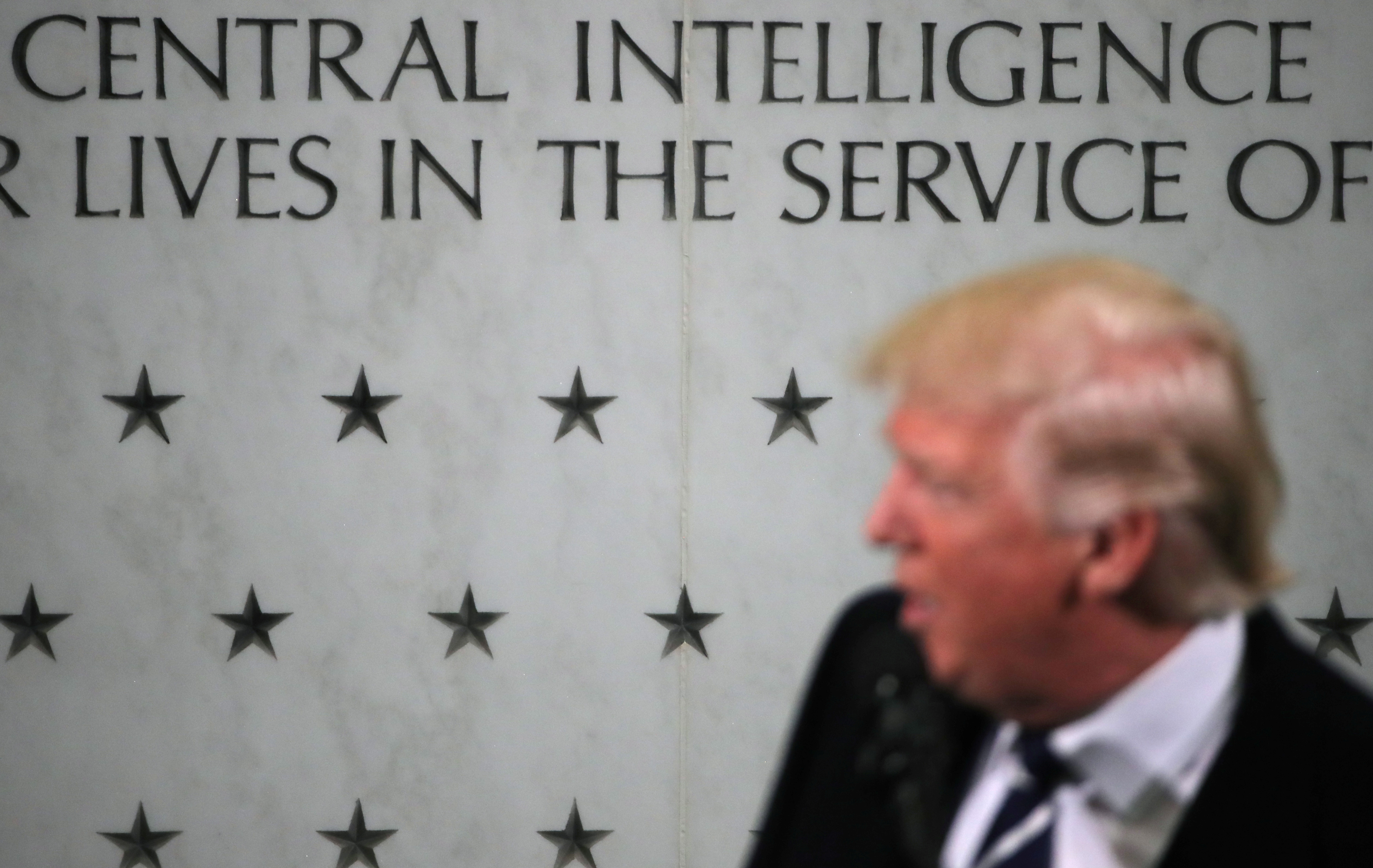 President Trump may ask co-founder Steve Feinberg to review the intelligence agencies. The ensuing scrutiny would draw in past investments like Chrysler and current ownership of both a gun firm and a Defense Department security contractor. That can’t be good for business.

U.S. President Donald Trump is considering hiring Steve Feinberg, co-founder of private-equity firm Cerberus Capital Management, to lead a review of intelligence agencies. At a press conference on Feb. 16, though, he told reporters he'd prefer not to have to bring in an outsider: "I hope that we'll be able to straighten that out without using anybody else."

Trump has been critical of the CIA and other departments, blaming them for leaks to the media, including discrepancies over Michael Flynn's phone call with the Russian ambassador that led to his resignation as national security adviser on Feb. 13.

In a letter to investors on Feb. 2, Cerberus said Feinberg would have to provide "voluminous information and disclosures" to the government ethics office. He would also have to make significant divestments to comply with conflict-of-interest rules. Feinberg has no government experience.

In a separate announcement, Trump said on Feb. 16 that he is nominating Alexander Acosta to be his labor secretary. Acosta, a former Justice Department official and currently dean of the Florida International University College of Law, replaces CKE Restaurants Chief Executive Andy Puzder, who withdrew his nomination amid allegations of domestic violence, labor abuses and employing an undocumented worker.