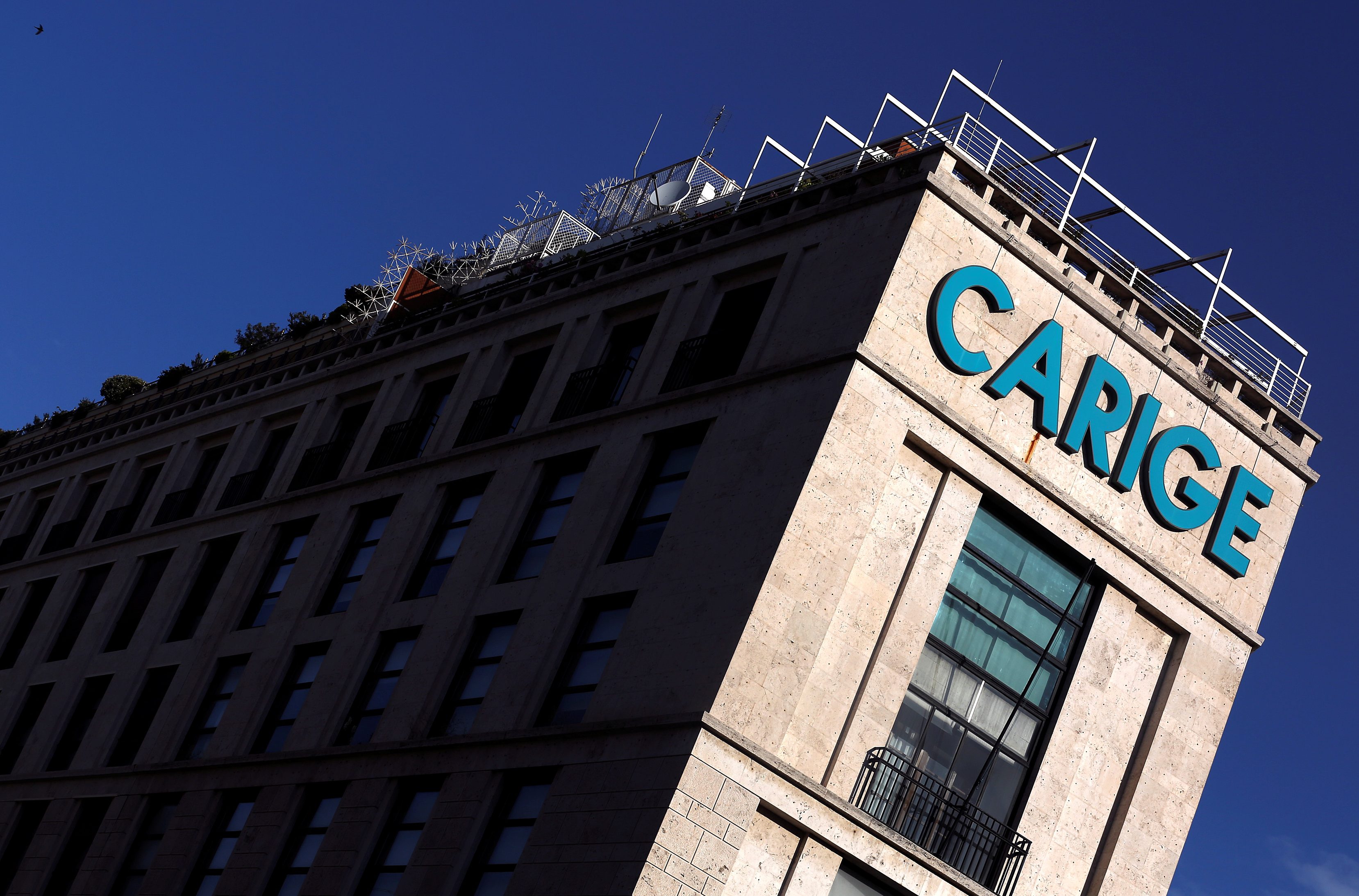 Banca Carige Chairman Giuseppe Tesauro on June 26 resigned due to disagreements over the governance and the management of the Genoa-based bank.

He will be replaced on a temporary basis by deputy chairman Vittorio Malacalza, in accordance with the bank’s by-laws, according to Italian newspaper Corriere della Sera.

Carige is in the middle of a turnaround under Chief Executive Paolo Fiorentino. The bank last year raised around 500 million euros in an emergency rights issue.

Tesauro was appointed chairman in 2016. He had been named to the post by Malacalza Investimenti, the bank’s biggest shareholder with 20.6 percent.

Rival investor Raffaele Mincione has built a stake of 5.4 percent in Carige and said in March he would raise it to just below 10 percent. He wants the bank to merge with a midsized peer.