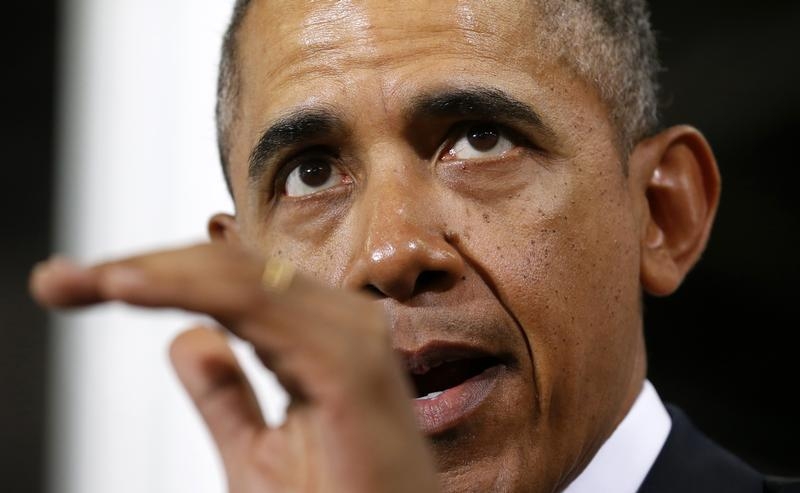 President Obama will unveil new pollution caps for power plants on the same day a big coal miner, Alpha Natural Resources, filed for bankruptcy. The limits are riling energy industry supporters, but for coal it’s economic pressures, not politics, that are causing the pain.

U.S. President Barack Obama on Aug. 3 will unveil his administration’s new rules for reducing greenhouse gas emissions. The Clean Power Plan will require the power sector to cut carbon emissions from 2005 levels by 32 percent by 2030. A 2014 version of the proposals would have required only a 30 percent cut.

Alpha Natural Resources on Aug. 3 filed for Chapter 11 bankruptcy protection, seeking to reduce its more than $3 billion in debt. The company, the second-largest coal producer in the United States, purchased Massey Energy in 2011 for about $7 billion, just before coal prices began to decline.