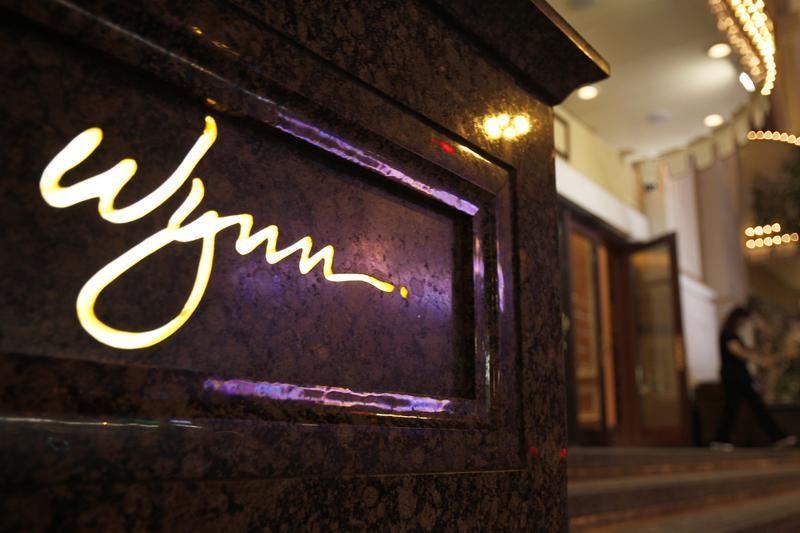 The short-seller renowned for spotting Enron early is being sued for slander by casino mogul Steve Wynn. The line between betting against, or for, a company and besmirching or advocating too much is a fine one. Investments can and should sometimes speak for themselves.

The lawsuit accused Chanos of telling several people at a private “invitation-only” event in Berkeley, California, on or about April 25 that Wynn and Las Vegas-based Wynn Resorts had violated the U.S. Foreign Corrupt Practices Act.

Wynn said the statement was false and defamatory, that Chanos made it with reckless disregard of the truth, and that the statement wrongly suggested that he violated a criminal law.