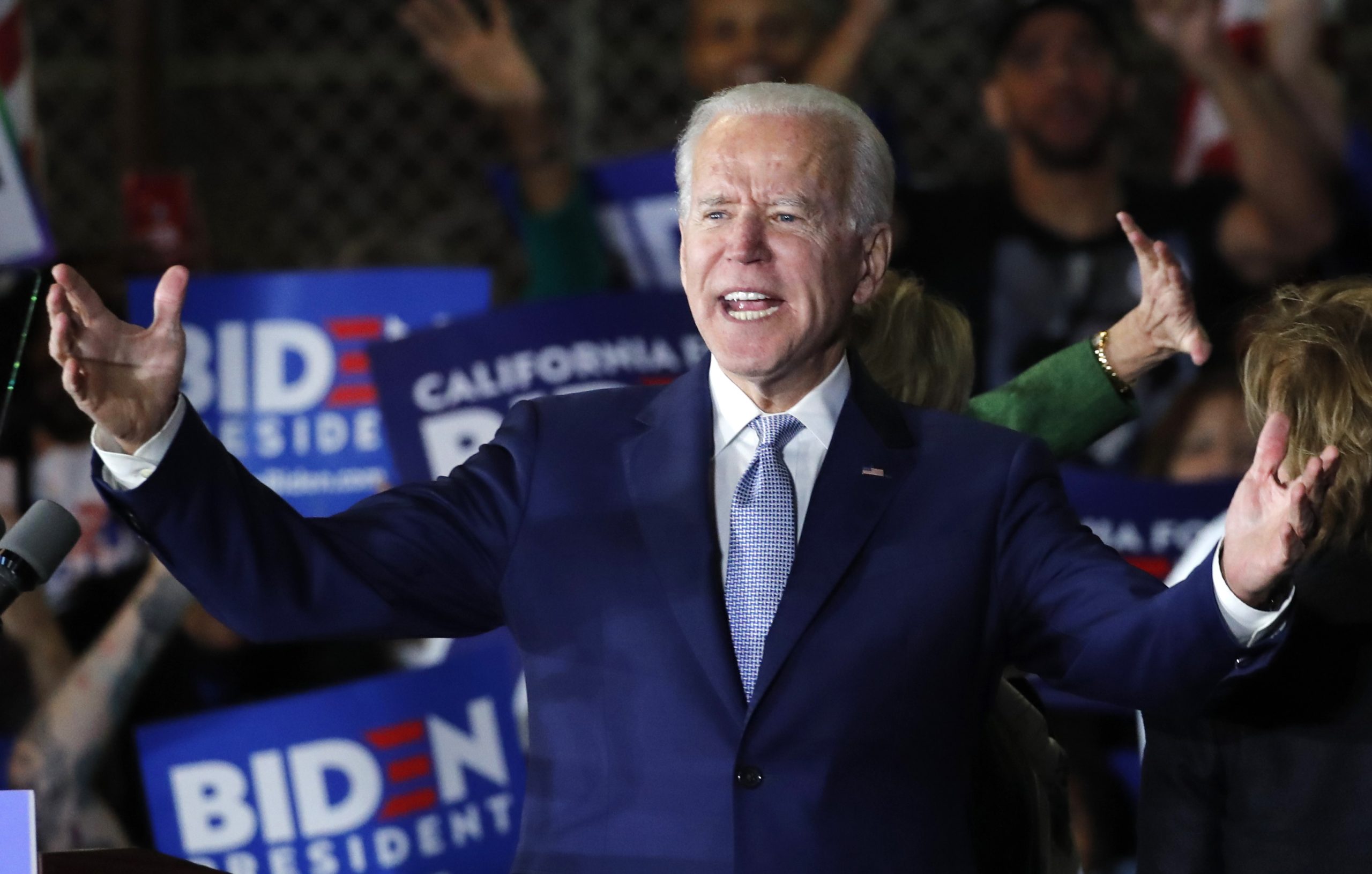 This year’s presidential primary season has been full of plot twists – from the Iowa debacle to Joe Biden’s comeback to, of course, Covid-19 and the unprecedented economic upheaval. Breakingviews imagines a lecture given in 2050 on the year U.S. elections changed forever.

The Democratic Party said on April 2 that the Democratic National Convention would be postponed to August from mid-July because of the coronavirus health crisis.

The convention is where the party officially picks the candidate who will run against President Donald Trump in the general election scheduled for Nov. 3.

The convention was originally scheduled to be held in July in Milwaukee, Wisconsin. It is now scheduled to begin on Aug. 17. Leading Democratic candidate, and former Vice President, Joe Biden had supported its postponement.

The Republican National Convention is scheduled to be held in Charlotte, North Carolina from Aug. 24 to 27.

Senator Bernie Sanders endorsed Biden on April 13, and former President Barack Obama did so on April 14.