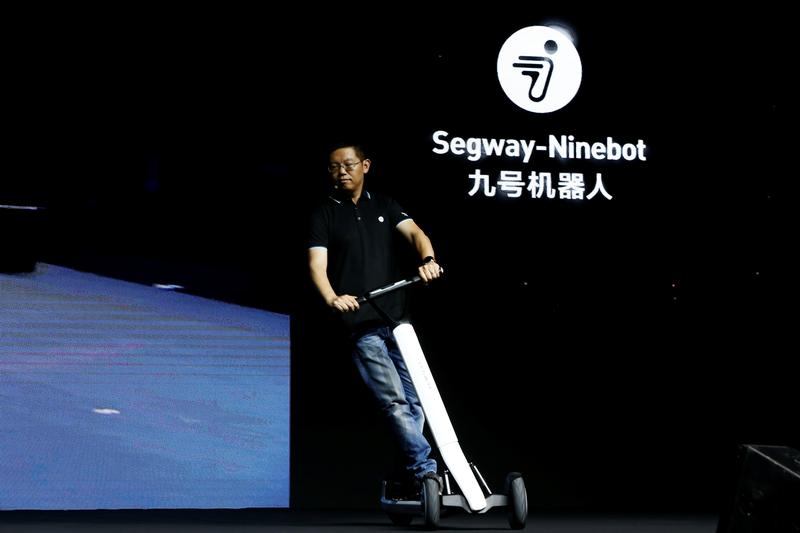 Ninebot, the maker of two-wheelers which famously bought Segway, is set to be the first IPO on the mainland using an arcane variable interest entity structure. Beijing’s blessing does not clear up the legal fuzziness. Investors should be ready to scrutinise the specifics.

Ninebot President Wang Ye unveils semi-autonomous scooter KickScooter T60 that can return itself to charging stations without a driver, at a Segway-Ninebot product launch event in Beijing, China August 16, 2019.

Chinese scooter maker Ninebot is expected to roll out plans for an initial public offering on Shanghai’s STAR board before the end of August, after getting official approval in June. It will be the first mainland listing to feature a variable interest entity – a structure which is designed to circumvent Chinese restrictions on foreign investment in sensitive sectors.

Ninebot is backed by smartphone maker Xiaomi and Sequoia Capital China. The company plans to raise up to 2.1 billion yuan ($297 million), according to IFR.

Ninebot acquired U.S. rival Segway in 2015 for an undisclosed sum. It halted production of the company’s famous PT, or Personal Transporter, on July 15.