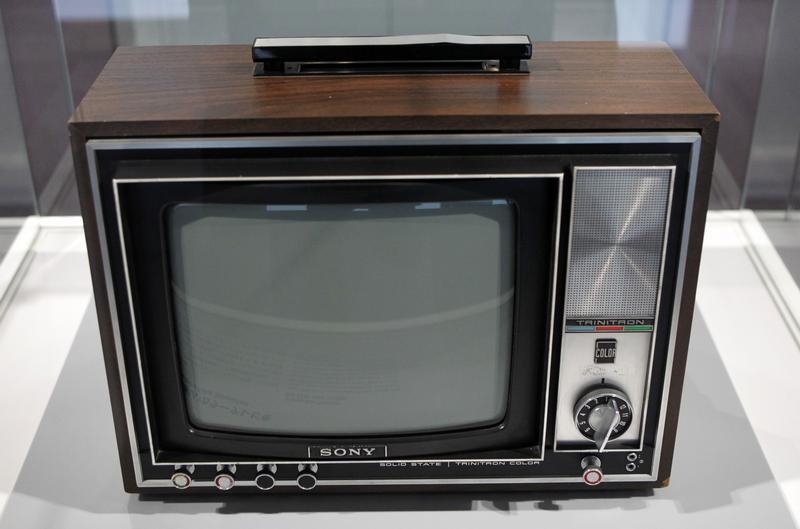 The U.S. cable puzzle is starting to take shape. None of the pieces is a snug fit just yet, though.

Charter Communications, which is poised to become the country’s second-largest operator, aimed to clarify the picture by agreeing to buy smaller Bright House Networks from the Newhouse family of media magnates for $10.4 billion. The deal is contingent on Comcast’s $45 billion takeover of Time Warner Cable. If that deal falls through, the industry’s jigsaw pieces could move again.

The Comcast deal has been in limbo for a year, mired not only in a competition analysis by trustbusters but also the government’s rethinking of how internet providers and web traffic should be regulated. The market’s implied probability of success has improved over the last six weeks, according to a Breakingviews calculator, but investors nevertheless remain somewhat skeptical.

The acquisition announced on Tuesday, which establishes a convoluted new partnership nearly three-quarters owned by Charter to control Bright House and its approximately 2 million video customers, suggests some additional confidence that the two biggest companies in the sector will secure approval. Charter, which is backed by cable mogul John Malone’s Liberty Broadband, last year agreed to buy millions of Time Warner Cable’s video subscribers and swap others in a deal designed to restrain Comcast’s expanded market share and thus ease the path with regulators.

Bright House for the time being remains a small but pivotal fragment of any industry realignment. It was, after all, an unsolicited bid from Charter and Malone in January 2014 for Time Warner Cable that spurred Comcast to make its move. Presumably, if that deal were to be torpedoed, Charter’s interest in Time Warner Cable would be renewed.

Time Warner Cable’s resistance might just as equally be reawakened. And it actually has first dibs on Bright House. While Charter cleverly structured its Bright House deal to require only a comparatively small amount of borrowed money, it would be harder to do the same if trying to buy a reluctant Time Warner Cable enlarged by Bright House. Like any complex puzzle, completing the U.S. cable landscape could require some patience.

U.S. cable operator Charter Communications said on March 31 it had agreed to buy smaller rival Bright House Networks for $10.4 billion. The deal is conditional upon Charter being able to close a deal to buy assets from Comcast, which is awaiting regulatory approval to acquire Time Warner Cable.

The Bright House acquisition involves the creation of a new partnership, 73.7 percent of which will be owned by Charter and the rest by Bright House’s parent company Advance/Newhouse. In exchange for contributing its approximately 2 million video customers to the partnership, Advance/Newhouse will receive $5.9 billion of exchange common partnership units, $2.5 billion of convertible preferred partnership units, which will pay a 6 percent coupon, and $2 billion in cash.