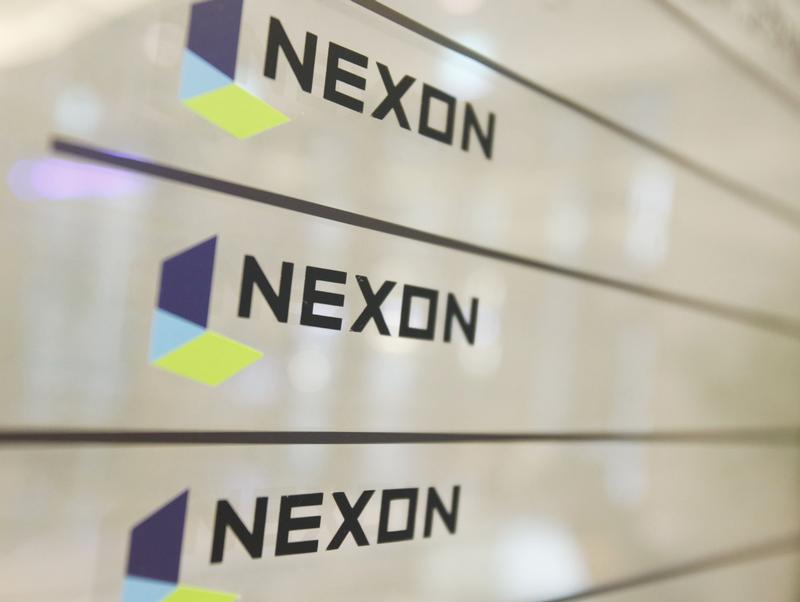 The Chinese titan behind “League of Legends” is eying control of its rival, which makes “Counter-Strike.” Tencent probably could help Nexon move faster from PCs to mobile. But slower industry growth and a Beijing crackdown suggest boss Pony Ma would be wiser to focus elsewhere.

Other potential bidders include private equity firms KKR, Hillhouse Capital and Blackstone, according to sources cited by Bloomberg on Jan. 24.

NXC and a subsidiary hold a combined 47 percent stake in Nexon, as well as investments in cryptocurrency exchanges Bitstamp and Korbit, baby-stroller maker Stokke and other businesses.

On Jan. 4, Nexon said, "While it may be true that NXC or its shareholders are considering various options about their asset management/transactions, nothing has been decided."