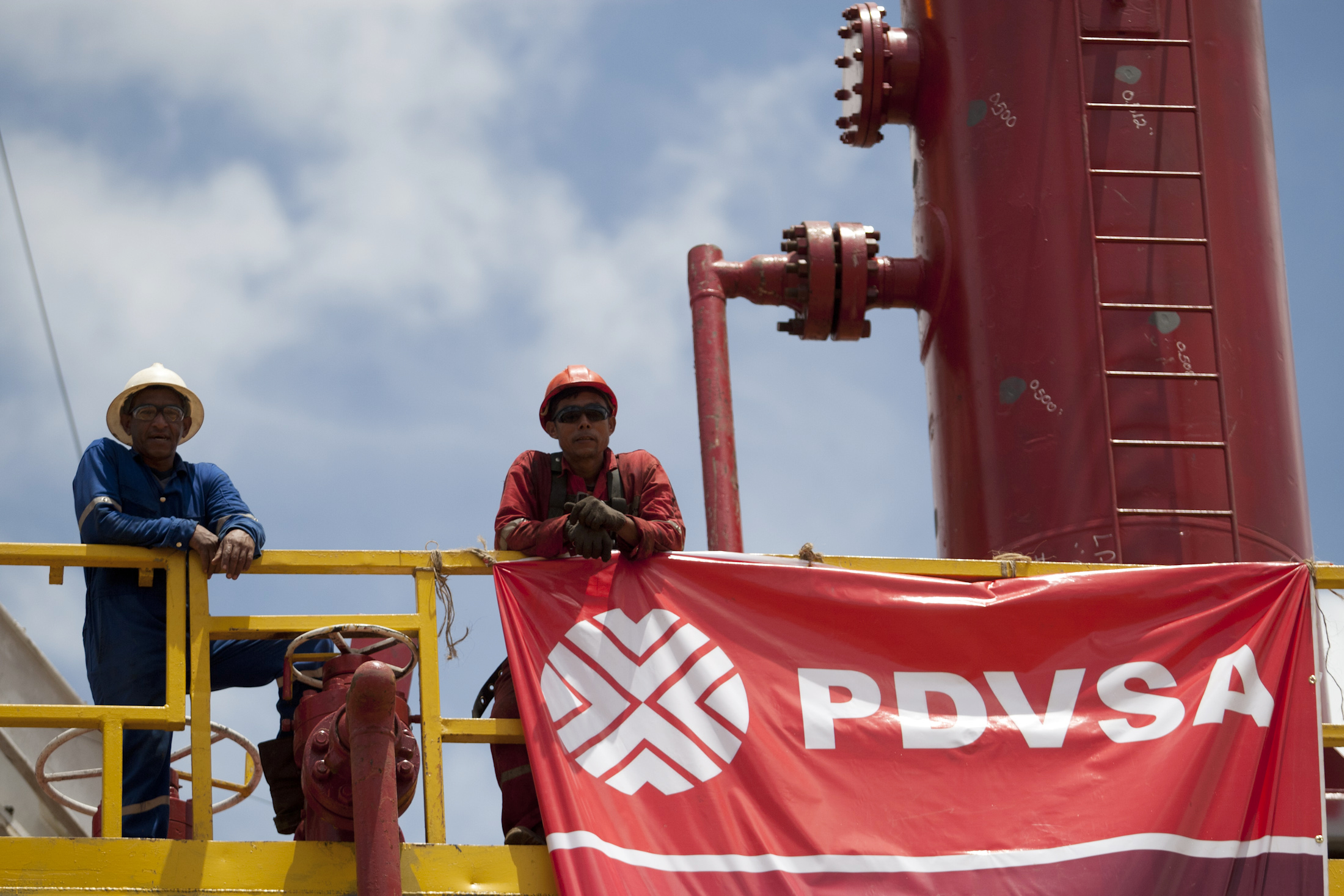 Hugo Chavez’s cash pump, Petroleos de Venezuela, is running on empty. Venezuela’s troubled state oil group may now pay its suppliers with IOUs instead of cash. That’s hardly surprising given Chavez’s systematic squeezing of PDVSA to finance social spending, particularly ahead of elections set for Oct. 7. Harder to imagine is what happens when oil prices decline from today’s lofty heights.

Worse still, Chavez appears to be letting PDVSA put too little back into the business. The company invested $17.5 billion last year, scarcely more than half what went to Chavez’s social projects. But PDVSA’s own plan requires it to invest nearly twice that much on average over the next six years to reach its goal of producing 4.2 million barrels a day by 2018. Venezuela is currently pumping 2.9 million barrels a day, according to the Organization of the Petroleum Exporting Countries, and it probably won’t reach its goal of 3.5 million by year-end. Output is 17 percent less than when Chavez took office 13 years ago.

PDVSA’s cash squeeze hurts the rest of the energy industry, too. Debts to suppliers stood at $12.4 billion in 2011, up 80 percent in two years. The fact that PDVSA may now pay part of what it owes contractors using bonds, even at a time when oil prices are high, suggests Chavez is squeezing the company dry ahead of the elections. PDVSA’s joint-venture partners also face delays in their share of the oil pumped. And Chevron recently lent PDVSA $2 billion to cover investments.

The Venezuelan oil giant can still service its debts. But running the company into the ground, not to mention starving it of investment, is not sustainable under lower oil prices. Chavez’s politics have turned PDVSA into a cocktail party joke. But its shaky financials are no laughing matter.

The oil company is still dealing with the aftermath of a massive explosion at its Amuay refinery on Aug. 25 that left 48 people dead and dozens injured.

The oil company is still dealing with the aftermath of a massive explosion at its Amuay refinery on Aug. 25 that left 48 people dead and dozens injured.