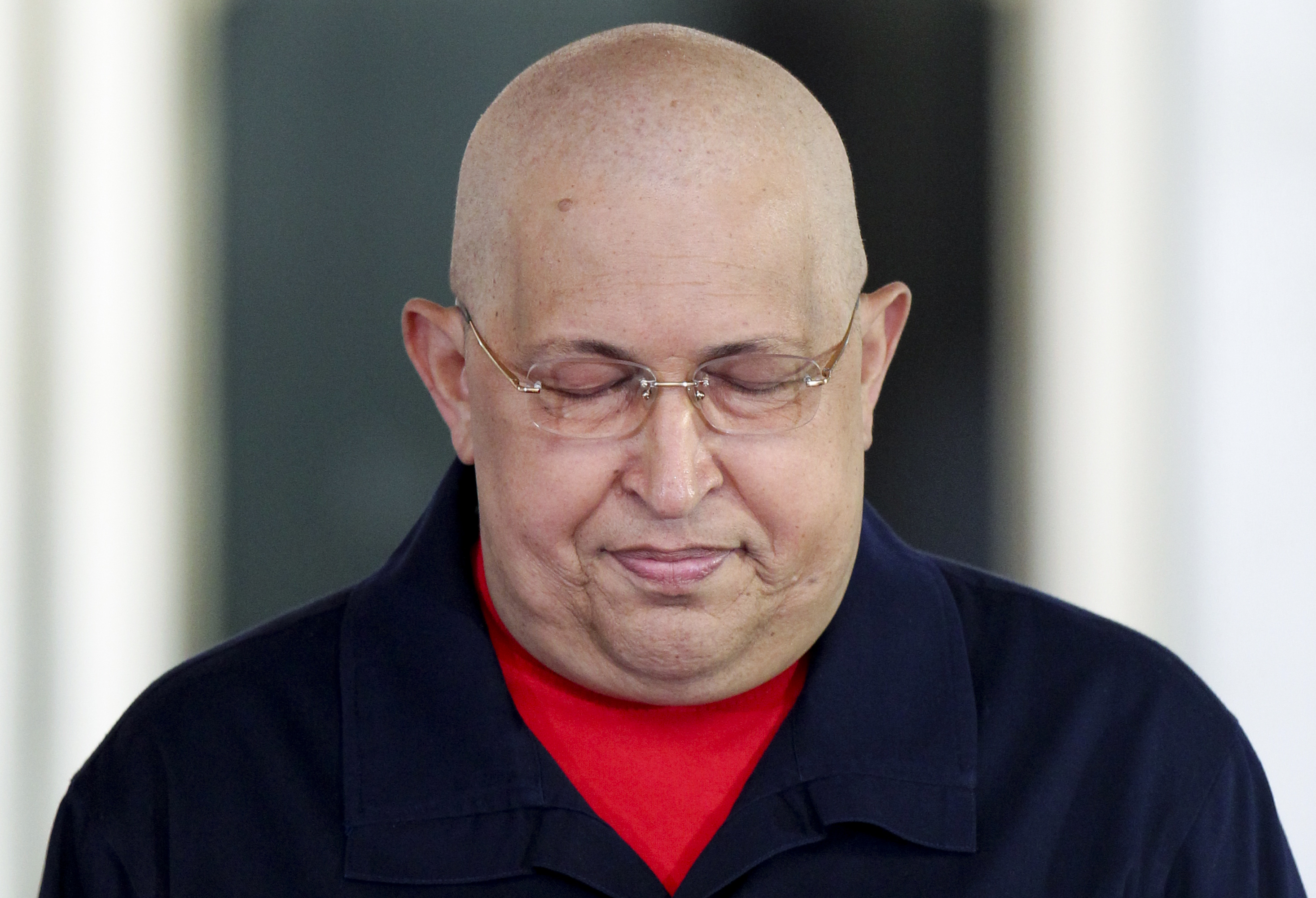 Venezuelan President Hugo Chavez’s economic program did everything, except work. The strongman, who died on Tuesday, won elections regularly – most recently in October last year – and his economic policies played well at home. His rule coincided with a giant surge in oil prices, helping avoid bankruptcy for his country. Yet Chavez’s stewardship alienated foreign investors as well as governments, and kept Venezuelans poor.

It’s true that Chavez inherited a dire economic position when he took office in February 1999. Venezuelan living standards had declined by around 16 percent over the previous quarter-century. And oil prices, the main determinant of the nation’s economic fate, bottomed at under $10 per barrel in December 1998, the month he was elected. Because free-market policies, tried intermittently in the previous decade, were perceived to have failed to reverse Venezuela’s decline, many voters supported Chavez’s populist approach.

His first four years were difficult. Oil prices remained low and the state monopoly Petroleos de Venezuela, known as PDVSA, was controlled by his opponents. A 2002 coup attempt came close to success. Chavez took control of PDVSA in early 2003, firing 19,000 employees and replacing management. The enterprise thereafter acted as an arm of his government, contributing $61.4 billion to social funds between 2004 and 2010.

This, together with sharply rising oil prices from 2004, removed most financing and economic policy constraints. Chavez proclaimed an ideology of “Socialism of the 21st Century” in January 2005, which set itself apart from Marxism-Leninism by including more democratic participation and less authoritarian government.

After 2006, Chavez reduced foreign participation in the Venezuelan economy, expropriating overseas holdings with inadequate compensation. He also extended Venezuela’s influence abroad with cheap oil exports and assertive diplomacy, resulting in friendly governments in Bolivia, Ecuador and Nicaragua. A recovery in oil prices, after a dip in 2008 and 2009, enabled Chavez to fund further extensive social programs before the 2012 election.

Yet even with all the benefits of rising oil prices, the average Venezuelan’s standard of living increased by only 9 percent over the first 13 years of Chavez’s tenure. Furthermore, the economy became more dependent on oil, which accounted for 96 percent of exports in 2012 compared with 76 percent in 1999.

Chavez’s aggressive economic populism seemed new, but at heart it was little more than a Bolivarian twist on the 1940s policies of Argentina’s President Juan Peron. Thanks to the world’s continuing thirst for oil Chavez’s irresponsible economic policies may, like Peron’s, retain popular appeal long after his death.

Venezuelan President Hugo Chavez takes part in an ecumenic ceremony to pray for his health and cancer treatment at Miraflores Palace in Caracas August 21, 2011. REUTERS/Jorge Silva

Hugo Chavez, who died on March 5, was president of Venezuela from 1999 to 2013. Before his presidency he served in the Venezuelan army, where he founded the Bolivarian Revolutionary Army-200 movement in 1982 and led a coup in February 1992 against the centrist government of Carlos Andres Perez.
Following the coup’s failure he was imprisoned and then released in 1994. He collected support for a presidential campaign and was elected with 56 percent of the vote on Dec. 6, 1998. He was re-elected in 2000 with 60 percent of the vote under a new constitution he had introduced, and in 2006 with 63 percent of the vote.
Real gross national income per capita increased by 6.1 percent (0.5 percent per annum) from 1998 to 2010, according to the World Bank. GNI declined 16 percent from 1974 to 1998.
Oil exports accounted for 76 percent of total Venezuelan exports of goods and services in 1999 and 96 percent in 2012, according to Banco Central de Venezuela figures.