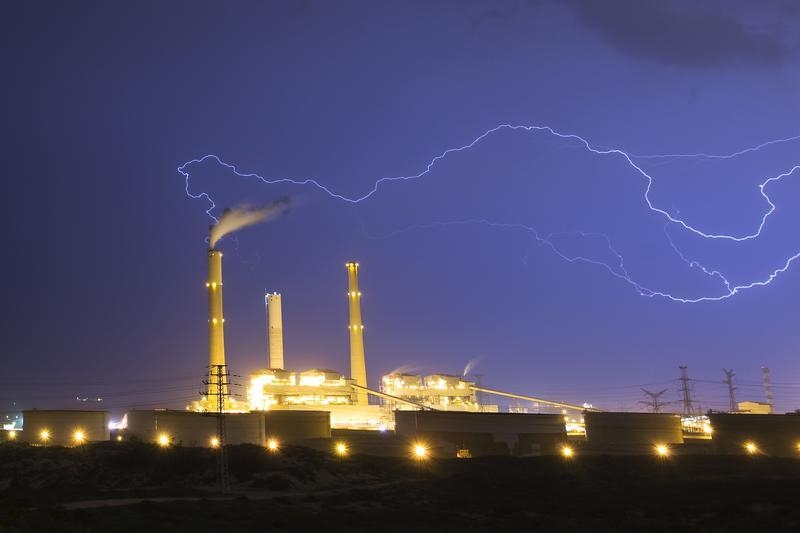 Power suppliers have long enjoyed a natural monopoly. But the arrival of budget batteries coupled with cheaper solar power will allow a growing number of consumers to pull the plug on  old-fashioned electricity networks in 2016 and beyond.

Solar panel prices have already plummeted, and batteries look set to follow in the near future as manufacturers hone new technologies and ramp up production. Tesla says it can slash the cost of its own batteries by more than a third with a bigger, better factory. That’s plausible: costs dropped by 14 percent on average every year between 2007 and 2014. Broker CLSA reckons they will tumble by a further 70 percent over the next five years.

The prospect of being able to generate, store and manage their own power may prompt some customers to leave the grid. In parts of developing economies where electricity has yet to arrive, power networks may not be needed. More than a fifth of India’s population does not have access to electricity. Rather than waiting for infrastructure to expand, Prime Minister Narendra Modi’s government is offering a 30 percent subsidy to encourage homeowners to use solar to become self-sufficient.

Energy companies’ initial responses to this potentially existential crisis have ranged from denial to defensiveness. Doing nothing is not a great option; but actively resisting the shift is worse. In Australia, industry lobbyists initially tried to fight special subsidies for renewable energy and raise fees for homes with solar panels. Though such bullying tactics will burn solar home-owners in the short term, it only encourages them to seek ways to harvest and hoard their own energy.

Some power companies have decided to embrace change. Australian utilities AGL Energy and Origin Energy now sell solar panel and battery sets to their own customers.  Though there’s a risk the move will dim demand for conventional electricity, the bet is that clients will stay connected to the grid in order to sell their extra volts back to the utilities. In that case, the grid will survive as an exchange where energy is traded between large and small producers and consumers.

Others would be wise to heed their example and take action. Battery power is about to deliver an electric shock to the old system: utilities will have to see the sunny side if they are to survive.

Lightning strikes over a power station during a storm in the city of Ashkelon October 28, 2015. REUTERS/ Amir Cohen

Tesla is currently building a gigantic battery manufacturing facility it calls the Gigafactory. The factory is due to begin operations in 2017, and once at full capacity the company says its greater scale and efficiency will slash the cost of their battery packs by more than 30 percent.

In Australia, more than 15 percent of Australia’s 8.4 million households have rooftop solar technology, according to Reuters. Australia’s rate for solar power is $0.15/kWh, less than one-third of the average electricity price. The Australian energy company AGL says it offers a medium sized battery set for use with home solar panels for A$10,000.

In India, Prime Minister Narendra Modi has announced that the country will aim to install 100 GW of solar power by 2022. The government plans to offer a subsidy of 30 percent of the project cost for off-grid solar thermal projects, according to a statement released on Dec. 3.

Solar rooftop power is already cost-competitive for many consumers in India. If combined with battery storage, it may become cheaper than grid power after 2022 for a large section of the population, according to a statement released by India’s Ministry of New and Renewable Energy in November.