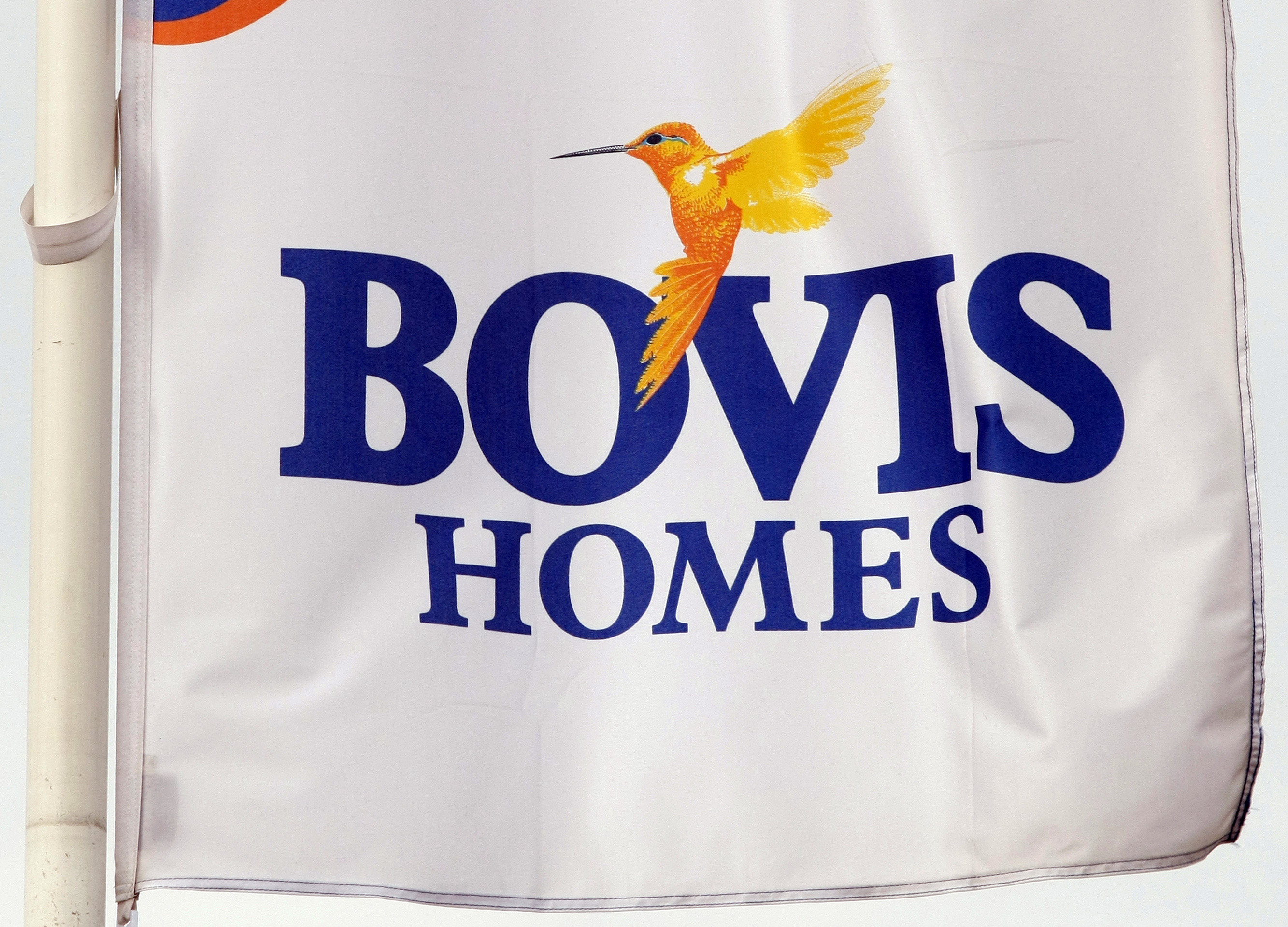 The troubled UK homebuilder’s investors approved a hefty pay package for its new boss. He could earn over 100 times the average UK construction worker, up from 76 times for his predecessor. A politically incorrect salary is the price Bovis pays for a much-needed turnaround.

A Bovis homes flag flies at a housing development near Bolton, northern England, July 9, 2008. Two of Britain's biggest builders Bovis Homes and Redrow are cutting 40 percent of their workforces, 750 jobs in total, to cope with the deepening depression in the housing market. REUTERS/Phil Noble (BRITAIN) - RTX7RZM

Fitzgerald, who was previously the boss of Galliford Try, will be paid a base salary of 650,000 pounds, up to 100 percent of his salary payable in shares in an annual bonus, and a long-term incentive plan award of up to 200 percent of salary for the first two years and 150 percent of salary thereafter.

In addition, he will receive a one-off share award of up to 100 percent of base salary to compensate him for relinquishing certain investments to take up the chief executive role.