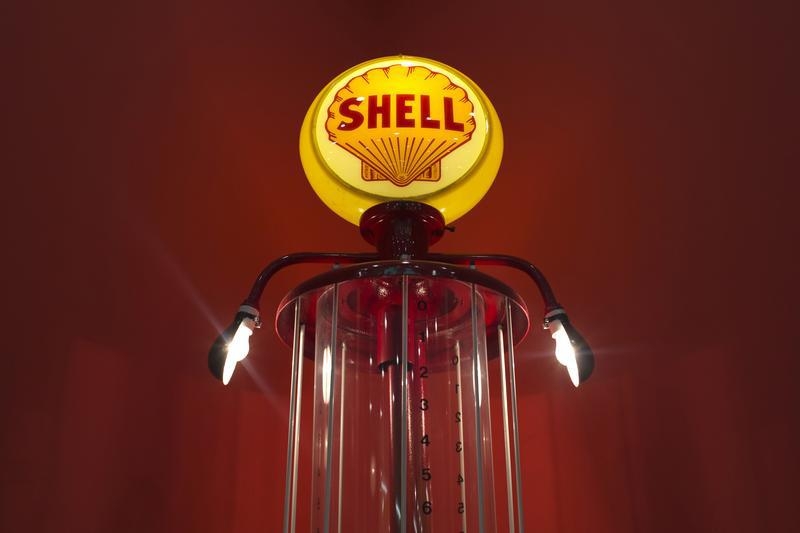 Cheap oil is no barrier to Shell’s takeover of smaller rival BG Group. The Anglo-Dutch major has boosted its synergy estimates for the deal by 40 percent to $3.5 billion by 2018. The savings help to make the takeover bankable but more may be required if the downturn in oil persists.

A 17 percent fall in the price of crude since the takeover was unveiled in April had raised concerns that Shell was overpaying. The net present value of the new cost savings is around $22 billion. That will offset most of the premium Shell is paying for BG, which at the time the deal was announced was just below $24 billion. In total, the takeover is now worth just over $60 billion because Shell is using its own shares – which have fallen by around a fifth – to pay for roughly 70 percent of BG.

Shell can only disclose quantifiable savings under the UK Takeover Code, but there are likely to be more efficiencies from economies of scale such as combining liquid natural gas businesses. Most of the mega mergers of the late 1990s ended up producing higher savings than initially envisaged.

Despite the slide in oil, Shell has maintained its targets for the deal. These include adding to earnings per share from 2017 and $30 billion in asset sales. The company has responded to weak oil markets by cutting its own costs and capital spending, and it says there is potential to do more. Combined, these measures help to reduce the break-even oil price for the combined Shell-BG entity to the mid-$60 a barrel range from a previous forecast of low $70s.

The new estimate is still well above current Brent crude prices of around $49 a barrel. Shell will still require a recovery in prices beyond 2018 for the deal to work in the long-term. Shell’s managers are also under pressure to deliver after the company recently wrote off some $7.9 billion in projects. Reorganising its upstream division will improve accountability but it won’t revive oil prices, which still hold the key to its gamble on BG.

Royal Dutch Shell has increased its estimated pre-tax synergies from the combination with smaller rival BG Group to $3.5 billion by 2018 from a previous estimate of $2.5 billion. As part of its investor day, the Anglo-Dutch oil major said the BG deal breaks even on a net asset value basis with oil prices in the mid-$60s per barrel.

Shell said it had doubled its expected operating-costs savings from $1 billion to $2 billion, including more from efficiencies in IT and procurement. It maintained its estimates of expected accretion for both cashflow from operations per share and earnings per share even though oil price expectations in the period to 2018 have fallen by $10 to $15 since the deal was announced in April. Shell also maintained its commitment to pay a $1.88 per share dividend this year.