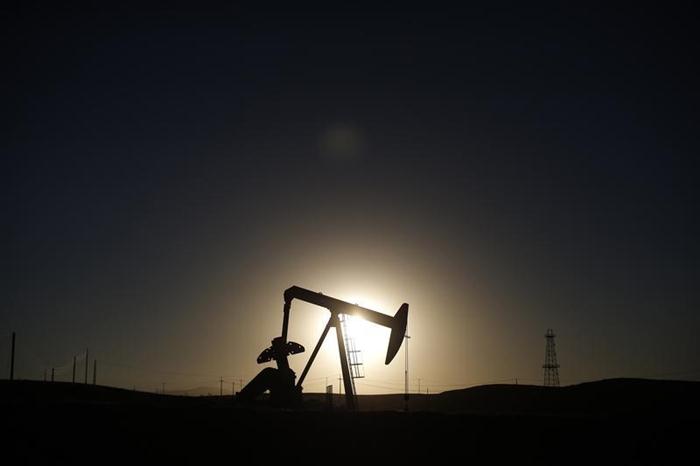 South Korea’s GDP grew just 0.4 percent in the first quarter of the year, the Bank of Korea estimated on April 26. Exports have declined for sixteen consecutive months.

On April 29, Taiwan reported that its GDP contracted by 0.84 percent in the same period.

Brent crude oil prices reached $49.58, a six-month high, on May 17 as US oil inventories dropped for the second week.