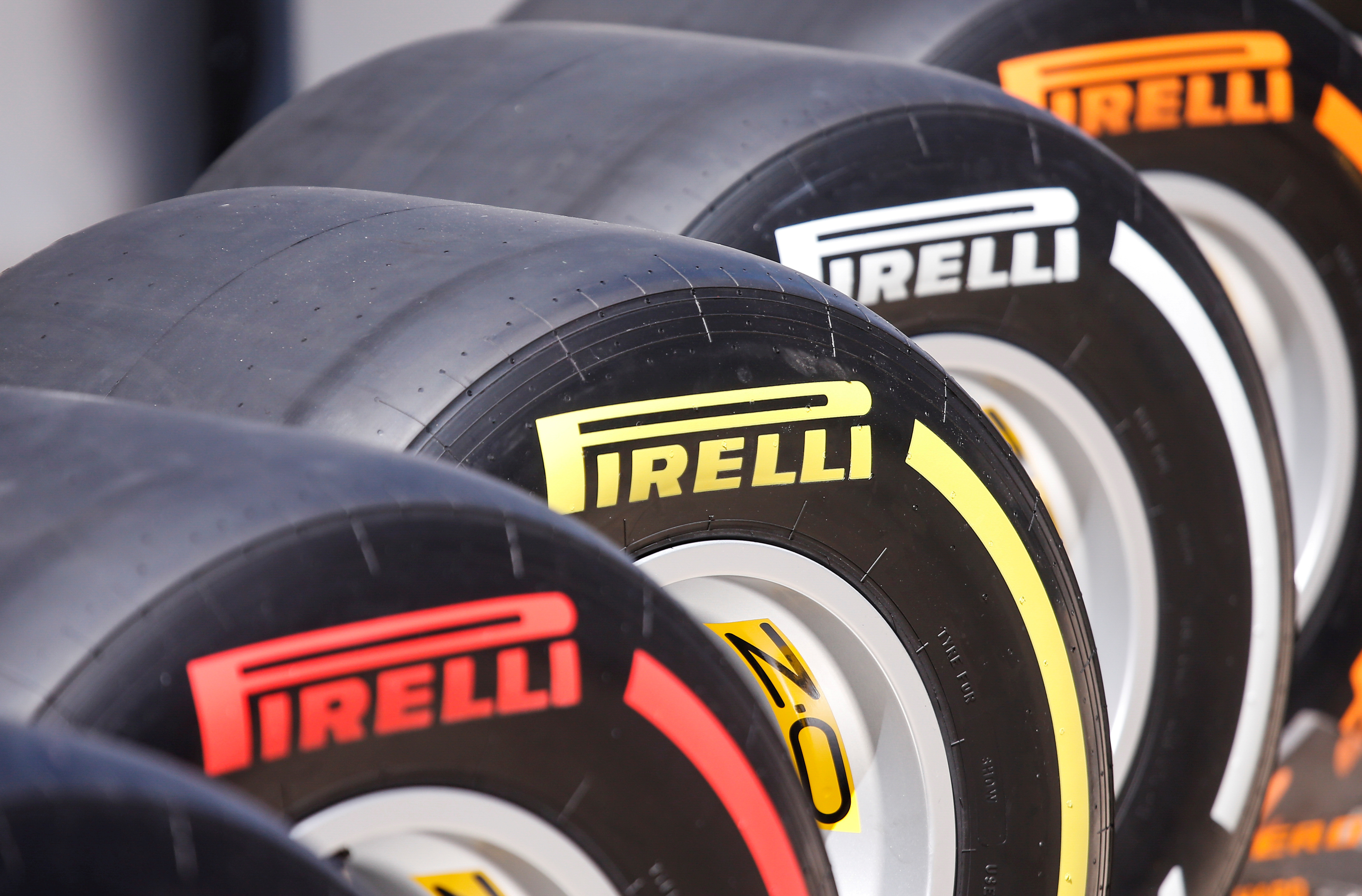 The Chinese state giant and its European partners had to put the brakes on their pricing ambitions for the tyremaker’s 6.5 bln euro IPO. Yet less than two years after taking Pirelli private, the consortium is on course to squeeze private equity-style returns from the relisting.

Italian tyremaker Pirelli on Sept. 29 priced its initial public offering at 6.5 euros ($7.6) per share, at the bottom of the price range.

Pirelli has sold 400 million shares in the IPO, or 40 percent of the outstanding shares, it said on Oct.3. The IPO will raise 2.6 billion euros for shareholders including state-backed ChemChina, which led a consortium to take Pirelli private in 2015 and indirectly owned 65 percent of the company before the IPO.

- The offering, which will raise no new funds, values Pirelli at 6.5 billion euros.

After the offering ChemChina will indirectly own 45 percent of Pirelli’s capital, plus one share, according to the IPO prospectus. Camfin, a vehicle owned by Pirelli Chief Executive Marco Tronchetti Provera and Italian banks, will own 10.1 percent while Russian investor LTI will have 4.9 percent.

The shares start trading in Milan on Oct. 4.