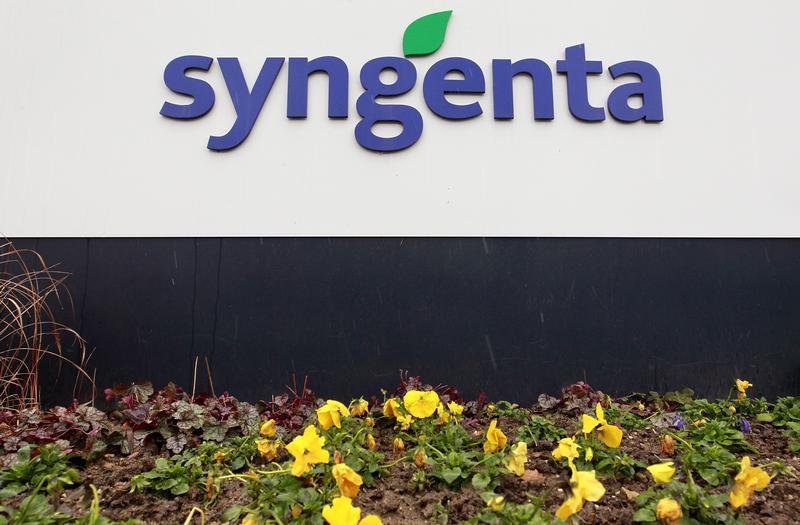 ChemChina’s advance on Syngenta leaves Monsanto in a thorny spot. The state-owned Chinese group is nearing a $42 billion deal for the Swiss seeds and pesticides maker. Its friendly nature and the cash involved probably make it better than a similarly valued offer last year from Monsanto. The U.S. company’s M&A options are getting tougher.

Having kicked off the industry’s mating season, Monsanto is for now on its own. It made repeated overtures to Syngenta to combine the world’s leading players in seed production and crop protection. Its most recent offer was at 470 Swiss francs in cash and stock in August 2015.

Syngenta argued that Monsanto was trying to buy it on the cheap at a low point in the agro-chemical cycle, but it now looks ready to accept a similar price from ChemChina. By offering all cash, the Chinese company could wind up being less intrusive for both employees and senior management.

Monsanto can try to argue that ChemChina’s bid is problematic anyway. Competition concerns seem unlikely, but there’s a risk the Committee on Foreign Investment in the United States frets over Chinese ownership. The fact Syngenta’s stock price is still 16 percent below the mooted sale price suggests investors do harbor some doubts.

Even so, Monsanto probably would need to sweeten its offer to overpower ChemChina’s. Its last one is now worth about 426 Swiss francs for each Syngenta share. Matching ChemChina’s figure, even with just 75 percent cash, would increase Monsanto’s debt to over four times EBITDA, Bernstein reckons, a risky level given the weak commodity cycle.

Alternatively, Monsanto could look elsewhere. The merger of Dow Chemical and DuPont puts additional pressure on it to find a deal partner. BASF’s crop protection business is third largest in the sector and would make a sensible target. The German conglomerate, however, has no need to sell low when the business is in a slump. There may be other joint ventures available to Monsanto but the M&A seeds are looking harder to sow.

ChemChina is nearing a deal to buy Swiss crop protection group Syngenta for 43 billion Swiss francs, or about $42 billion, Reuters reported on Feb. 2, citing unnamed sources familiar with the matter.

ChemChina is nearing a deal to buy Swiss crop protection group Syngenta for 43 billion Swiss francs, or about $42 billion, Reuters reported on Feb. 2, citing unnamed sources familiar with the matter.