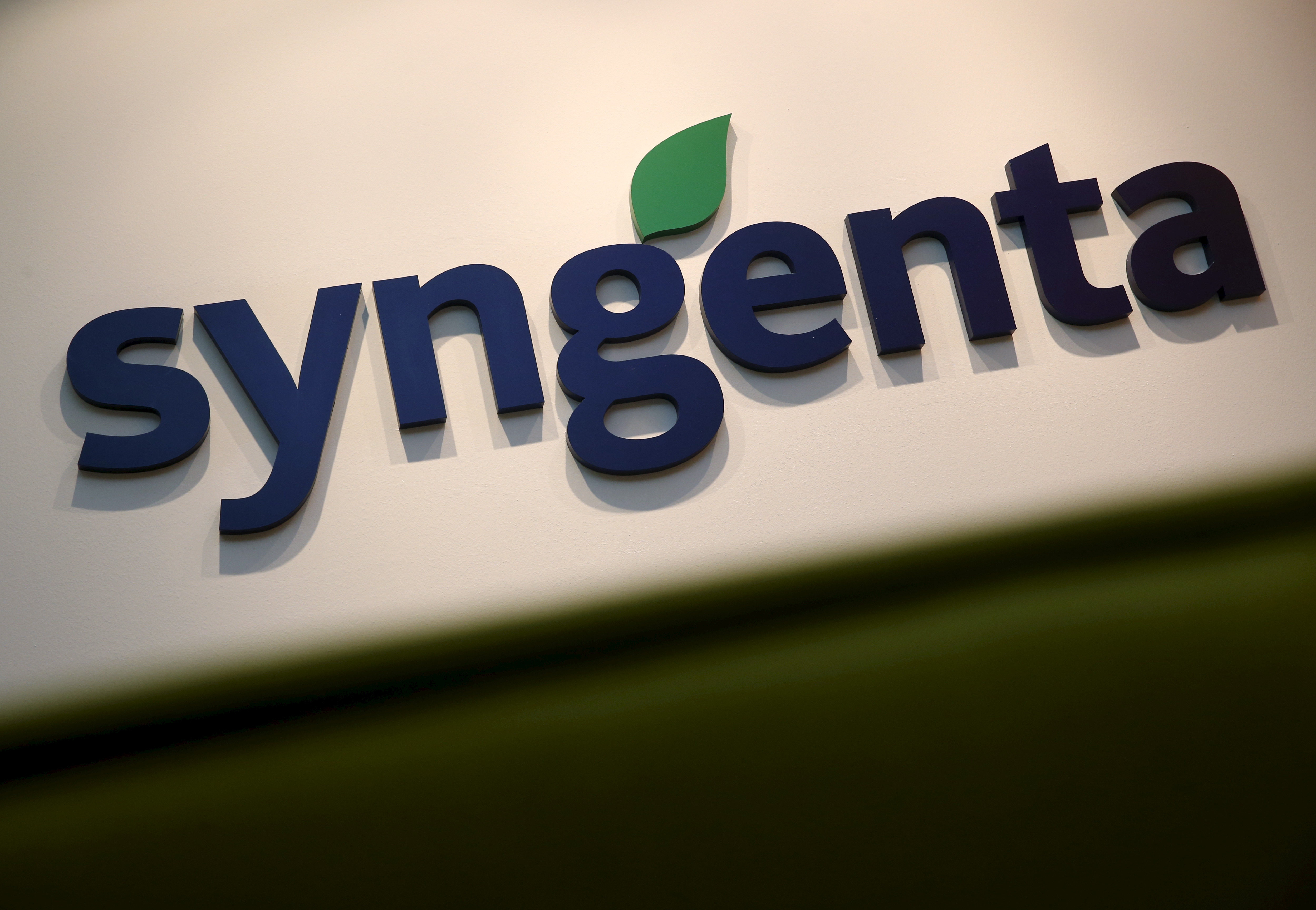 U.S. regulators okayed the Chinese chemical group’s $43 bln bid for its Swiss peer, and only limited spin-offs may be required. With no synergies, ChemChina needs the skills it acquires to be compelling. The fact it was waved through raises the risk they may not be.

A Syngenta logo is pictured in their office in Singapore, February 12, 2016. ChemChina's purchase of Syngenta could remove some of the suspicion around genetically modified crops and ultimately lead to more rapid user acceptance of biotechnology in food production in China, Syngenta's Chief Operating Officer Davor Pisk told Reuters. REUTERS/Edgar Su - RTX26N72

China National Chemical Corporation’s $43 billion deal to acquire Syngenta has received clearance on from the Committee on Foreign Investment in the United States (CFIUS), the two groups announced on Aug. 22.

Neither side gave details about the nature of the CFIUS clearance, but Syngenta said they were not material to its business. The closing of the transaction, which is expected by the end of the year, still has to pass antitrust reviews by regulators. The groups said discussions remained constructive.