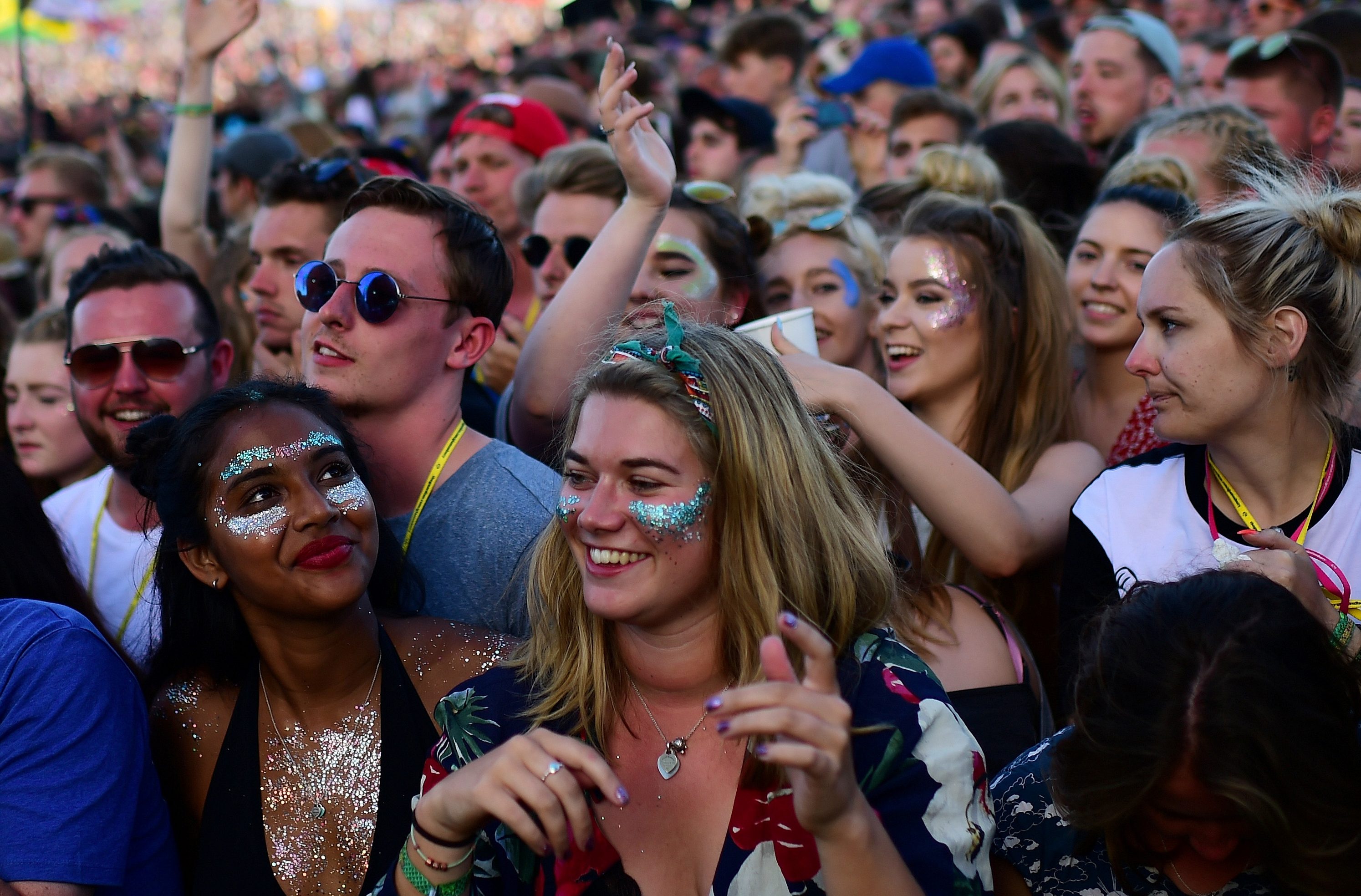 Young people face a turbulent labour market and have less asset wealth than their elders. A think tank’s idea of reforming inheritance tax and giving 25-year-olds 10,000 pounds is better than nothing. But it risks further inflating house prices without deeper structural changes.

Revellers dance as Biffy Clyro perform on the Pyramid Stage at Worthy Farm in Somerset during the Glastonbury Festival in Britain, June 25, 2017. REUTERS/Dylan Martinez - RC16513E3010

Britain’s Intergenerational Commission on May 8 proposed a 10,000 pound ($13,520) “citizen’s inheritance” to be paid on recipients’ 25th birthday.

The scheme would cost about 7 billion pounds per year from 2030, and would be available to all citizens and people born in the United Kingdom who have spent the majority of their life in the country.

Use of funds would be restricted to any mix of education and training, pension savings, a house or rental deposit, and starting up a business.

It would be funded by a reformed inheritance tax, levied at a 20 percent rate on receipts of inheritances and gifts throughout an individual’s lifetime past a 125,000 pound tax-free allowance. After 500,000 pounds, the rate rises to 30 percent of receipts.

The Intergenerational Commission is hosted by the think tank Resolution Foundation and chaired by David Willetts, the minister for universities and science in former Prime Minister David Cameron’s Conservative-led coalition government.