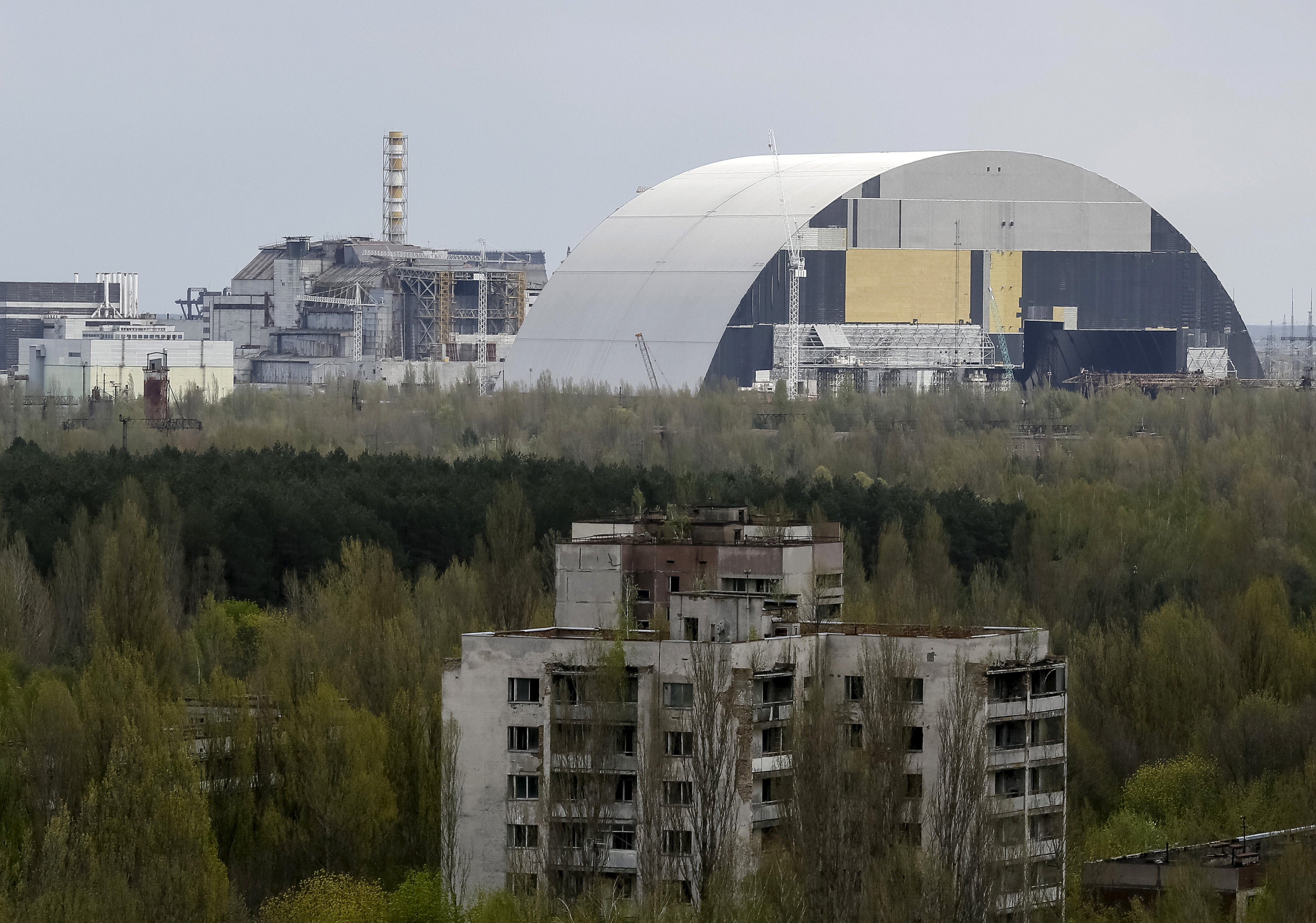 Ukraine’s Chernobyl nuclear power plant blew up exactly 30 years ago. Since April 26, 1986, European peers have poured millions of pounds into the ex-Soviet state to help stop a bad situation getting worse. As such, it’s a symbol of the highs – and lows – of efforts to bring Ukraine closer to the European Union.

The explosion at Chernobyl’s reactor 4 made the area around the nuclear power station uninhabitable. A month later, Soviet authorities started building a steel and concrete sarcophagus over the reactor building to limit radiation leaks to the environment, enclosing 740,000 cubic metres of contaminated debris. In the mid-1990s, as the condition of the sarcophagus deteriorated, a decision was taken to build the New Safe Confinement, to last 100 years.

The New Safe Confinement is almost complete, and underlines the potential of cross-border cooperation. The top donors for the 2.1 billion euros in contributions for the structure itself and other projects at the site were the European Bank for Reconstruction and Development and the European Commission, as well as the United States and France.

But when the structure is finished next year European oversight will cease, and Ukraine’s economic crisis makes it ill-equipped to fund the maintenance of the New Safe Confinement. Kiev will also have to deal with contamination outside the reactor itself, including in the cooling lagoon – a reservoir that provided continuous water flow to cool the plant’s equipment.

It’s rather reminiscent of the EU’s half-in, half-out approach with the wider country. Many Ukrainians want to be closer to Brussels than Moscow, and accordingly overthrew their domestic government when it suggested the opposite in 2013. Since then Russia and Ukraine have continued to conduct an undeclared war in the east of the country, while the EU has provided 2.2 billion euros in low-interest loans to Ukraine’s government.

The question is whether efforts to get Ukrainians to be more aligned with the EU will be any more durable than the financial support for the New Safe Confinement. A recent Dutch referendum on whether to enhance trade links with Kiev – albeit seen mostly as a proxy vote for EU dissatisfaction – ended in a “no”. Both with Ukraine and its notorious power plant, the washing-of-hands approach is potentially perilous.

A containment shelter for the damaged fourth reactor (L) and the New Safe Confinement (NSC) structure (R) at the Chernobyl Nuclear Power Plant are seen from Ukraine's abandoned town of Pripyat, Ukraine, April 22, 2016.

On April 26, 1986 a disaster at the Chernobyl nuclear power plant in Pripyat, Ukraine - then in the Soviet Union - resulted in the creation of the Chernobyl Exclusion Zone, extending 19 miles in all directions from the site. It is estimated that the area will not be safe for human life for another 20,000 years.

Since Ukraine’s revolution ended in early 2014 the European Commission has provided 2.2 billion euros to the country in the form of low-interest loans. In addition, in July 2015 the Commission disbursed the first tranche of 600 million euros in a new Macro-Financial Assistance programme of up to 1.8 billion euros.

The huge sliding arch is being built by Novarka, a consortium of French companies Bouygues and Vinci, together with a global network of subcontractors.