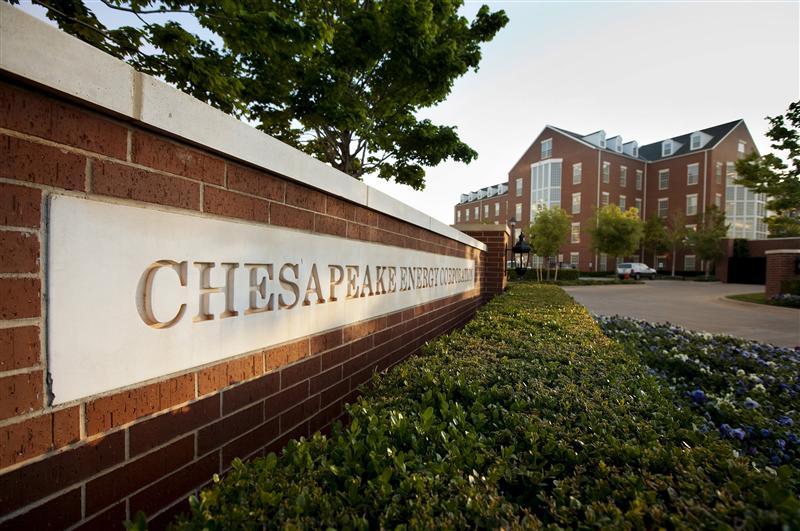 Chesapeake Energy on Oct. 16 said it would sell some oil and gas assets in the Marcellus and Utica shale fields in West Virginia and Pennsylvania to Southwestern Energy for about $5.37 billion.

Chesapeake, the second-largest U.S. producer of natural gas, has been selling assets to reduce debt and improve profitability after Aubrey McClendon was forced out as chief executive in 2013.

Chesapeake’s shares rose about 17 percent by about 3.30 p.m. in New York, adding approximately $2 billion in market value. Southwestern shares were down around 11 percent, equivalent to about $1.3 billion of market capitalization.