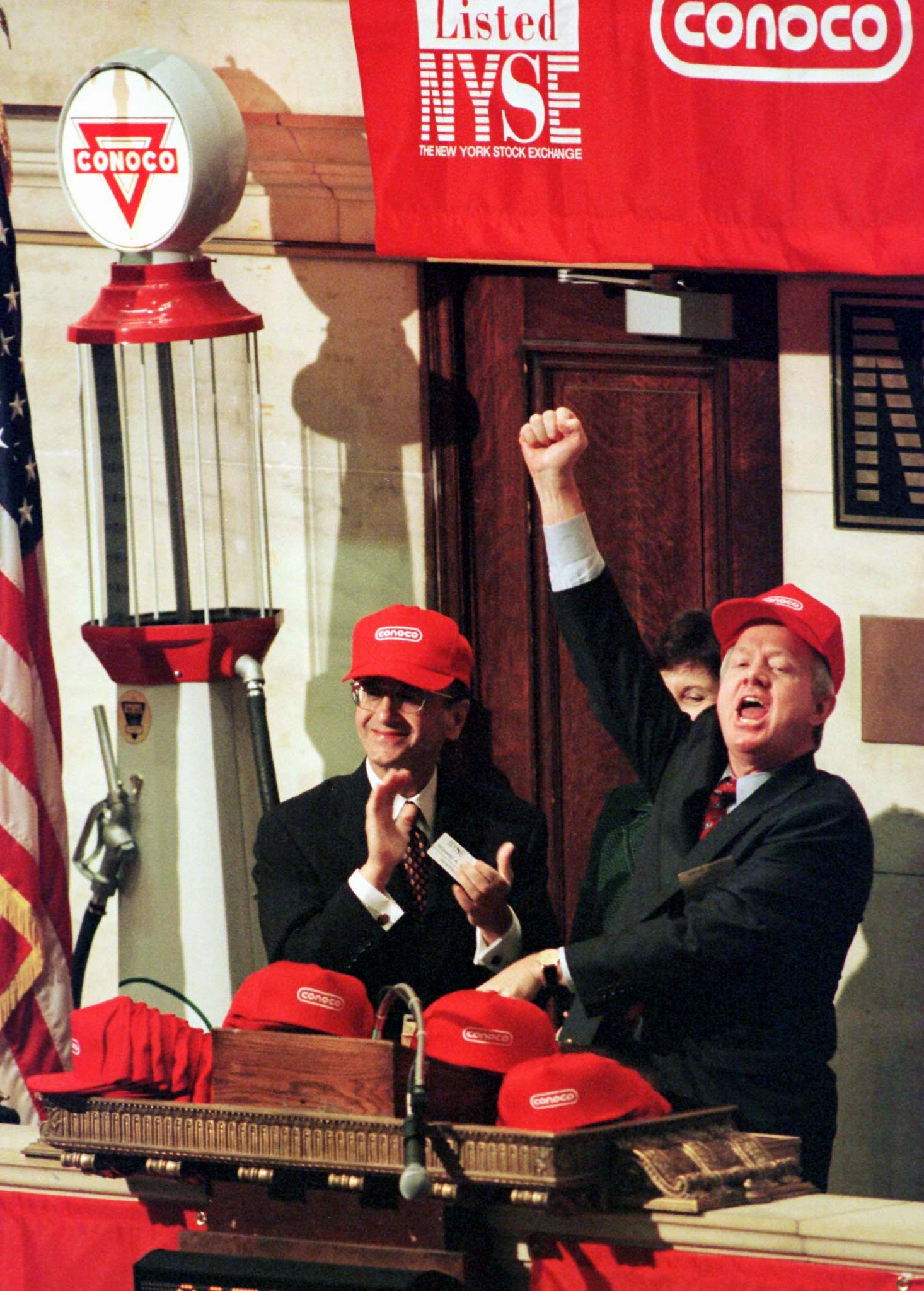 At 73, former Conoco boss Archie Dunham can’t have plans to stick around and unseat Aubrey McClendon from the energy empire he has built. So investors are disappointed. But he does have his legacy to protect and the god-given heft to keep Chesapeake’s reckless founder in line.

Chesapeake said four other independent directors were added to its board. Of these, its largest shareholder Southeastern Asset Management had proposed Bob Alexander, Brad Martin and Frederic Poses, while activist investor Carl Icahn had proposed Vincent Intrieri.

Dunham, 73, spent more than three decades at Conoco, serving as president and chief executive, and overseeing the deal that created ConocoPhillips in 2002. He was chairman of ConocoPhillips from the merger until his retirement in 2004.

In May, Chesapeake said it would split the job of CEO and chairman, a decision made less than two weeks after Reuters reported that McClendon had arranged more than $1 billion in personal loans, using his interest in company wells as collateral.
‘