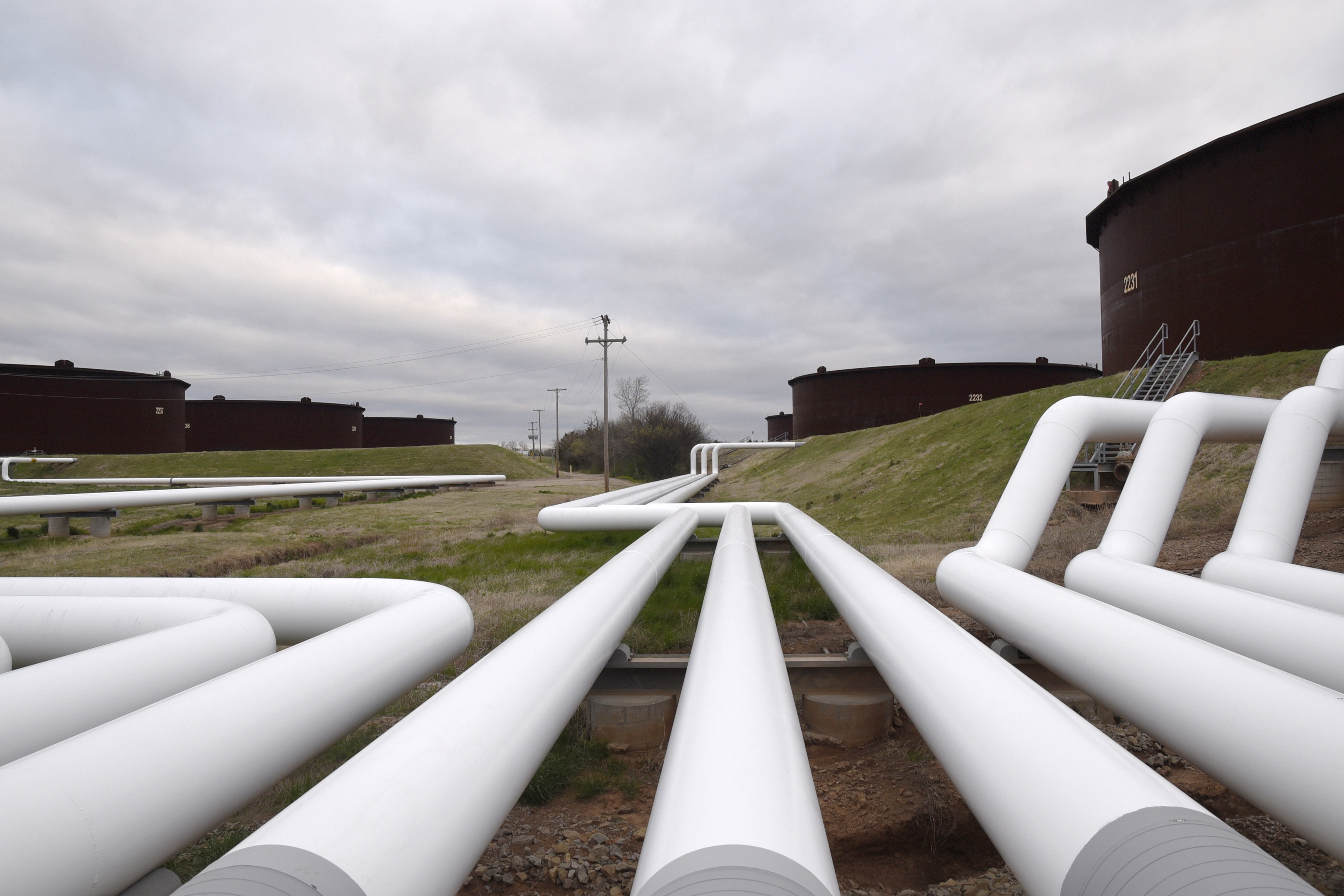 The shale producer pumped more crude at lower costs in the last quarter – then sold it for more money. It can partly thank oil cartel OPEC, which has helped prices edge up. The Oklahoma-based driller joins a growing list of little wildcatters that are becoming a big annoyance.

Chesapeake Energy reported $309 million of earnings attributable to common shareholders for the fourth quarter of 2017, beating analysts’ estimates as production rose and costs fell. That compared with a loss of $740 million a year earlier.

Excluding special items, Chesapeake earned 30 cents per share, beating analyst estimates of 24 cents per share, according to Thomson Reuters I/B/E/S. The company said in its statement on Feb. 22 that production rose to roughly 593,200 barrels of oil equivalent per day, 3.3 percent above the same quarter last year. Adjusted for asset sales, production rose 15 percent.