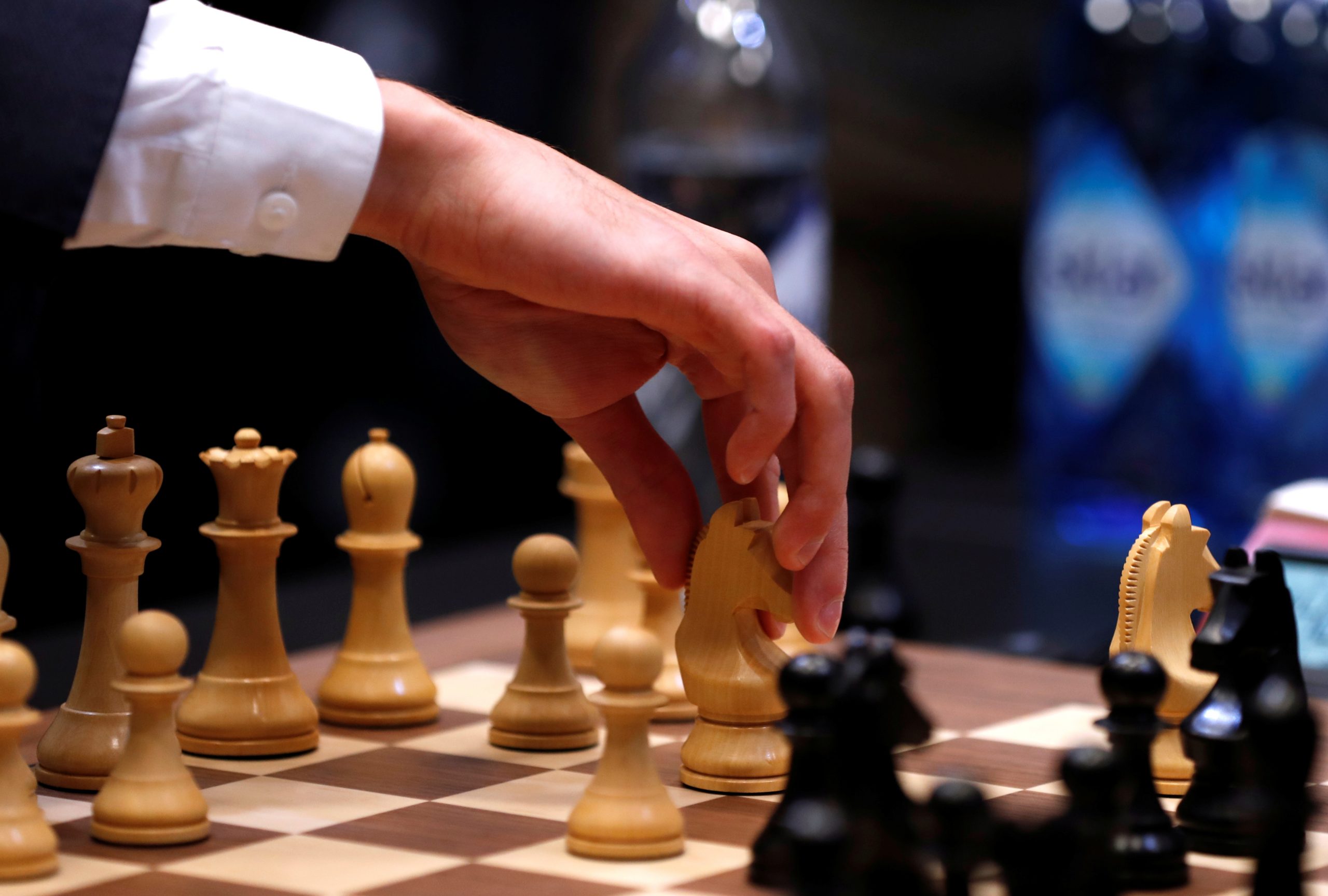 Ilya Merenzon, CEO of one of the game’s big broadcasters, may sell digital tokens that eventually convert to listed shares. Investors would get a discount but be stuck with a worthless asset if the planned IPO flops. Either way, World Chess’s profile gets a much-needed boost.

USA's Fabiano Caruana plays a move during round 12 of the World Chess Championship Final in London, Britain November 26, 2018.

Merenzon wants to raise funds through a digital token offering - a sale of share-like assets to investors whom the Financial Conduct Authority deems qualified to buy such securities.

The tokens will be convertible into listed shares if the company succeeds in floating on the AIM market of the London Stock Exchange next year, as it plans.

Merenzon, whose company was until 2018 responsible for the World Chess Championship, hopes to raise an amount that is “in single-digit millions of dollars”, he told Breakingviews.