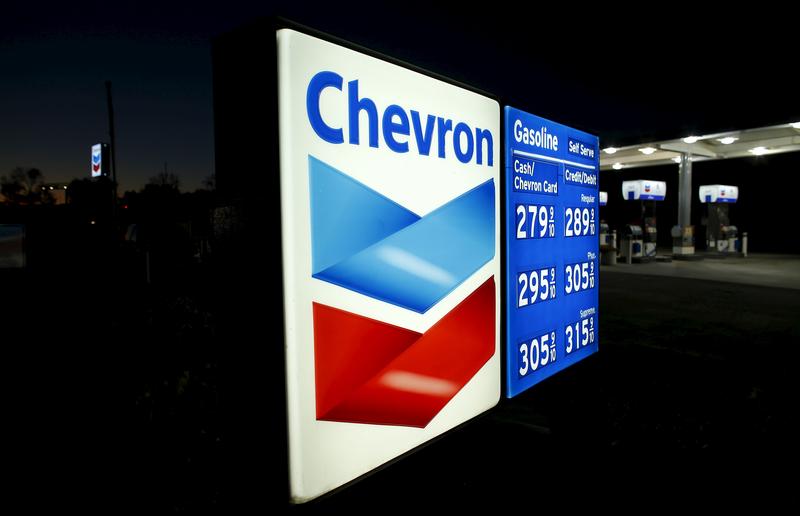 Low prices and rivals’ disposals may have prepared shareholders for the U.S. driller writing down its Appalachian and other gas assets. But CEO Michael Wirth’s focus on short-term, low-capital projects only gives a respite from the bigger valuation hit of climate change.

Chevron on Dec. 10 said it would book a writedown of $10 billion to $11 billion in the fourth quarter of 2019 after reevaluating and reducing funding to gas projects. It is also considering selling the assets. More than half the hit is related to its shale-gas operations in Appalachia.

The U.S. energy company plans to concentrate its capital on shorter-term, lower-risk, higher-return assets including its operations in the Permian Basin, Kazakhstan and the Gulf of Mexico.

Chevron is also keeping its capital and exploratory budget for 2020 at $20 billion, the third year in a row without an increase.