A little help from my frenemies 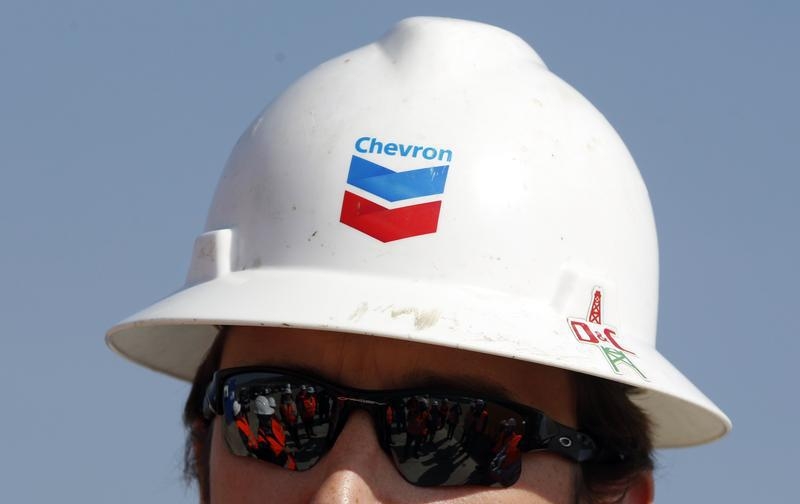 The energy giant’s Canadian project is in doubt after partner Apache said it wants out. That may seem a blow to boosting flagging production. Like Exxon, though, Chevron has other gushers in the pipeline to help. And any reduction in capex after a couple of misfires is welcome.

The consensus estimate of sell-side analysts was for earnings of $2.66 a share, according to Thomson Reuters I/B/E/S. Production fell 1.4 percent to 2.5 million barrels of oil equivalent per day.

On July 31 oil and gas driller Apache said it would dispose of its 50 percent stake in Kitimat, a Canadian liquefied natural gas project. Chevron is the owner of the remaining stake. The total cost of the project is expected to be around $15 billion.