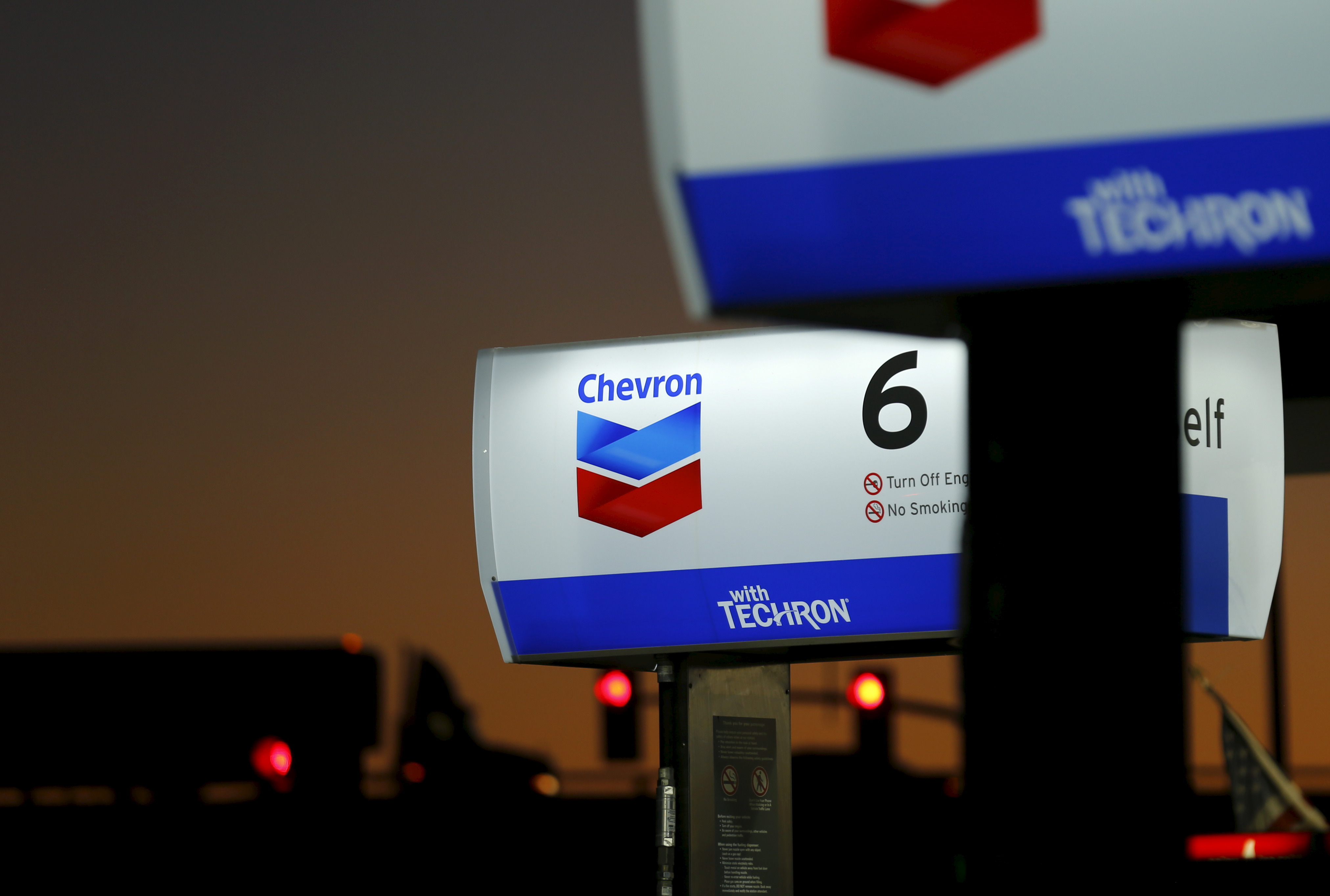 The $225 bln oil major’s margins eroded in the latest quarter even as it ramped up Permian output. The effect was greater at rival Exxon. At least CEO Michael Wirth put Chevron investors first by refusing to outbid Occidental for Anadarko. But he still has a growth quandary.

Chevron and Exxon Mobil both reported second-quarter earnings on Aug. 2.

Chevron earned $4.3 billion, or $2.27 a share, in the three months to the end of June. That exceeded the mean analyst estimate of $1.88, according to data from Refinitiv. Results included the $1 billion breakup fee – worth $720 million after tax - Chevron received from Anadarko Petroleum after it terminated the two companies’ merger agreement in favor of a higher offer from Occidental Petroleum. Chevron also benefitted from a one-off $180 million tax break. Revenue was $38.8 billion, down from $42.2 billion in the same period a year earlier and short of the estimated $40.5 billion.

Exxon’s net income for the same period declined 21% from a year earlier to $3.1 billion, or 73 cents a share. That beat the mean analyst estimate of 71 cents, according to data from Refinitiv. Earnings were boosted by a one-off $500 million tax benefit, worth 12 cents a share. Revenue of $69 billion was down from $73.5 billion a year earlier but exceeded the mean analyst estimate of $65.2 billion.