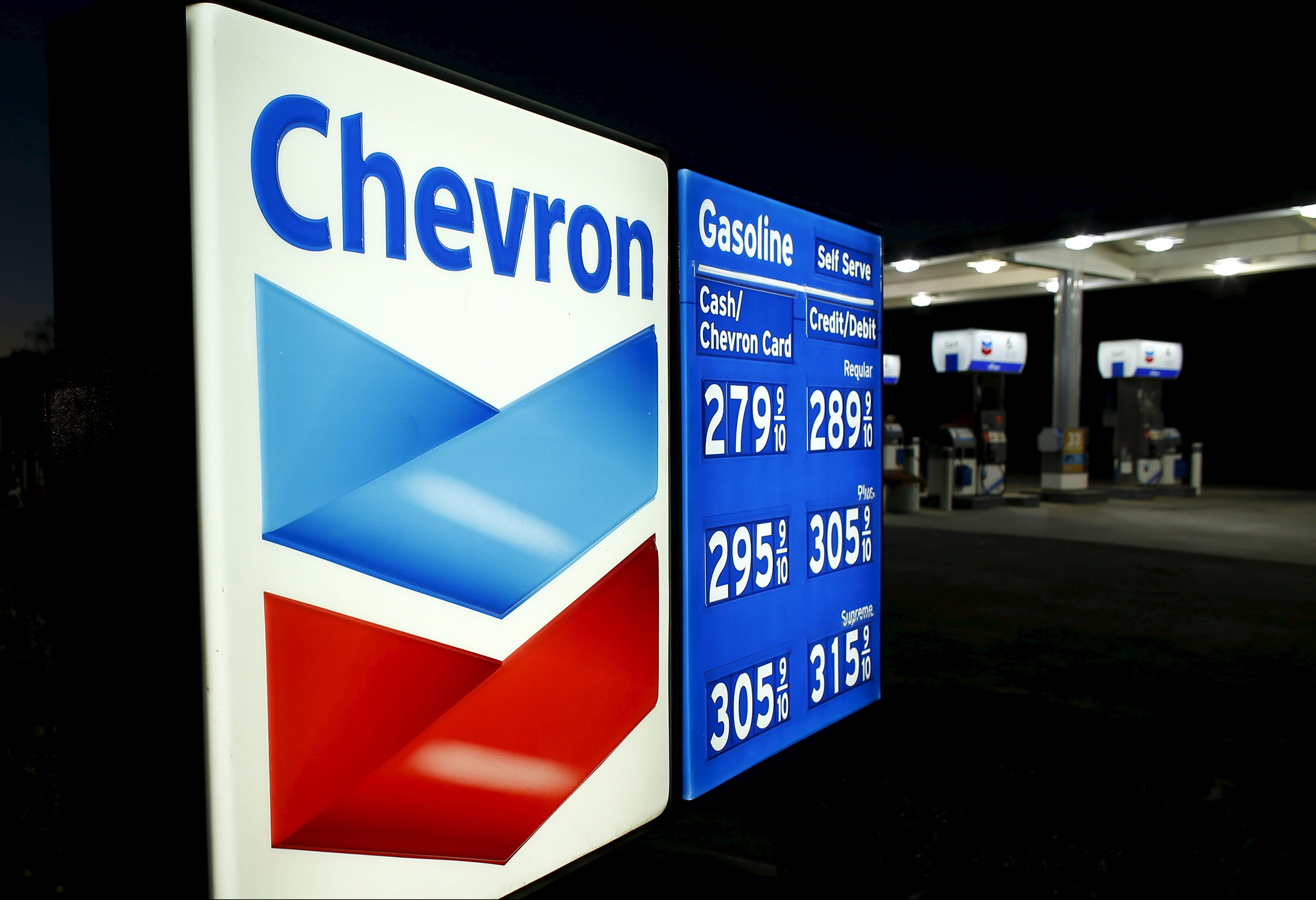 The U.S. oil major has sold its assets off the British coast for $2 bln, at a better valuation than recent deals have fetched. Buyer Ithaca should still make a decent return. Chevron shows it hasn’t completely lost its dealmaking nous after being jilted at the altar by Anadarko.

Chevron has sold its North Sea oil assets to Ithaca Energy for $2 billion, Ithaca said on May 30.

The transaction will increase the proven and probable reserves of Ithaca, a subsidiary of Israeli group Delek Group, by 150% to 225 million barrels of oil equivalent, and hike 2019 production by 300%.

As part of the transaction, approximately 500 employees will transfer to Ithaca, of which around 200 are offshore workers.

The transaction will allow Ithaca to more quickly monetise its existing $2.2 billion of UK tax allowances.

JPMorgan acted as financial adviser to the company in relation to this transaction.