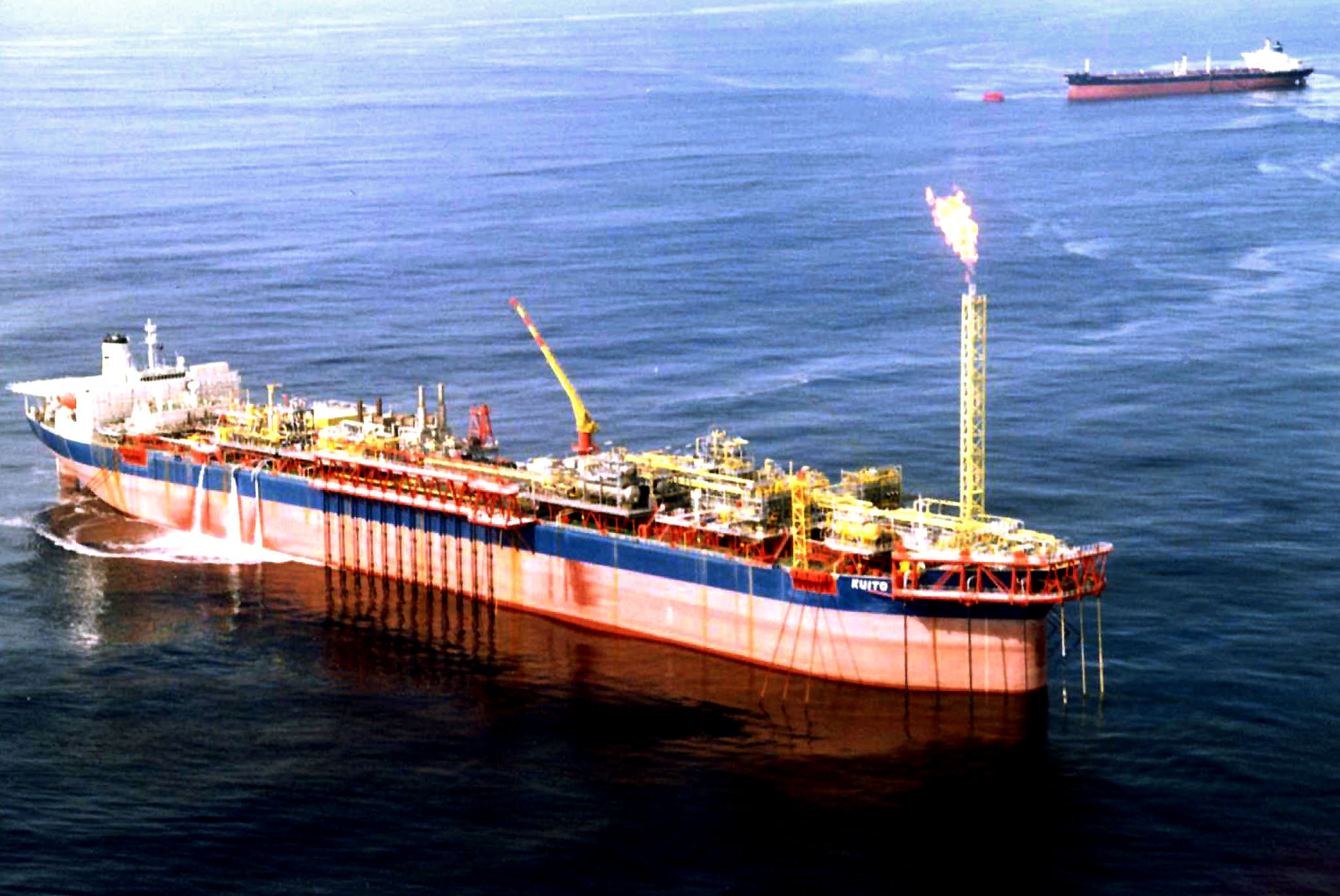 The U.S. oil giant’s $2 bln deal with Angola and Congo is a diplomatic coup. It unites two of the largest producers on a continent gushing with resource disputes. With Africa supplying a quarter of the world’s new oil, anything that could help resolve other clashes is welcome.

Chevron, America’s second-largest energy firm, plans to invest $2 billion to develop its Lianzi oilfield straddling the maritime border between Republic of Congo and Angola, a company official said on July 29.

Production from the Lianzi field will begin in 2015 and investments will cost $2 billion.

State revenue from the field, which holds proven reserves of 70 million barrels, will be split 50-50 between Congo and Angola, the two countries confirmed.