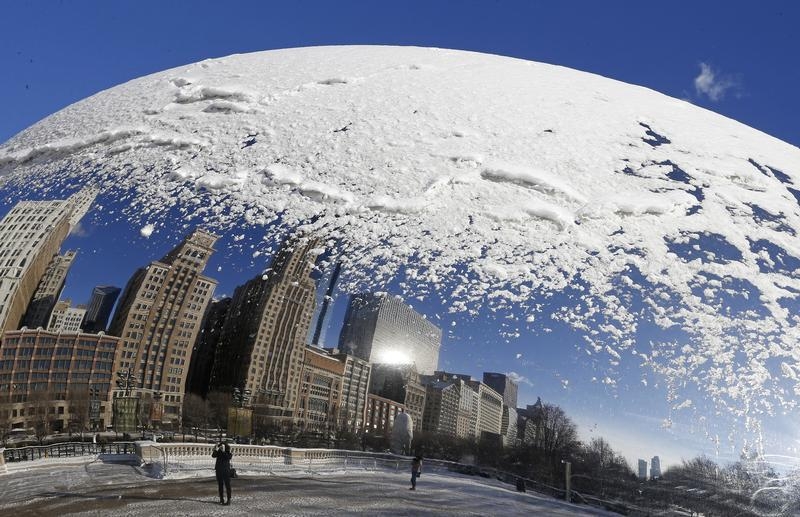 Underwriters priced about $670 million of Chicago general obligation bonds on May 27. The city initially offered a 6 percent yield on bonds due in 2042, according to pricing scales obtained by Reuters. It later cut the yield to 5.84 percent, or 264 basis points above Municipal Market Data’s benchmark triple-A yield scale. The city’s bonds had been trading with yields as much as 300 bps above the benchmark recently.