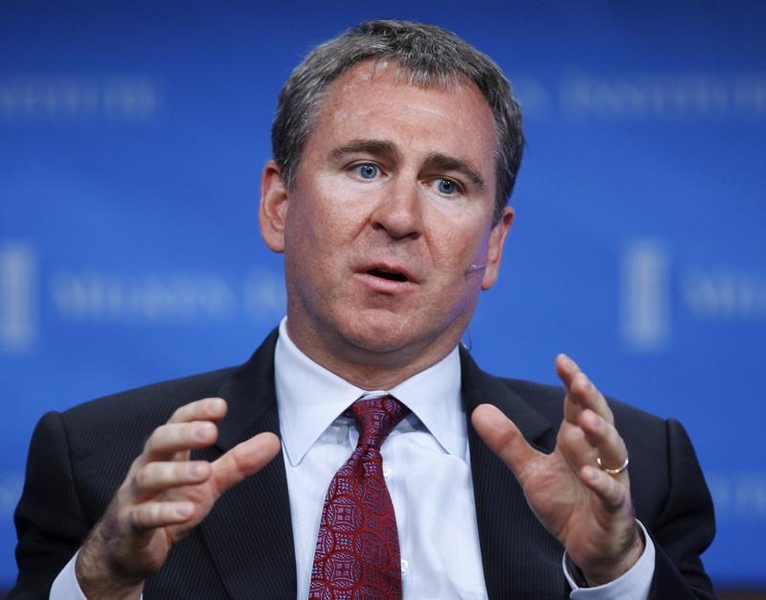 The university’s tradition leans heavily towards free and efficient markets. Hedge-fund boss Ken Griffin’s name and cash – generated in an industry that depends on markets being inefficient – will now endow the economics department. Kudos to Griffin and Chicago’s open mind.

Kenneth Griffin, Founder and CEO of Citadel, takes part in the panel discussion "Lessons From the Great Recession: How Businesses Survived and Now Look to Thrive" at the 2011 The Milken Institute Global Conference in Beverly Hills, California May 3, 2011.

The foundation of Ken Griffin, who set up and runs hedge fund Citadel, will give $125 million to the University of Chicago’s economics department, the university said on Nov. 1.

The department will be renamed the Kenneth C. Griffin Department of Economics.

There are 29 scholars associated with Chicago who have received the Nobel Prize in Economics, according to the university, among them Milton Friedman and Eugene Fama, a champion of the efficient-market hypothesis.

The money from Griffin is the second-largest gift in the university’s history after the $300 million David Booth donated in 2008. The institution’s business school is now named after him.