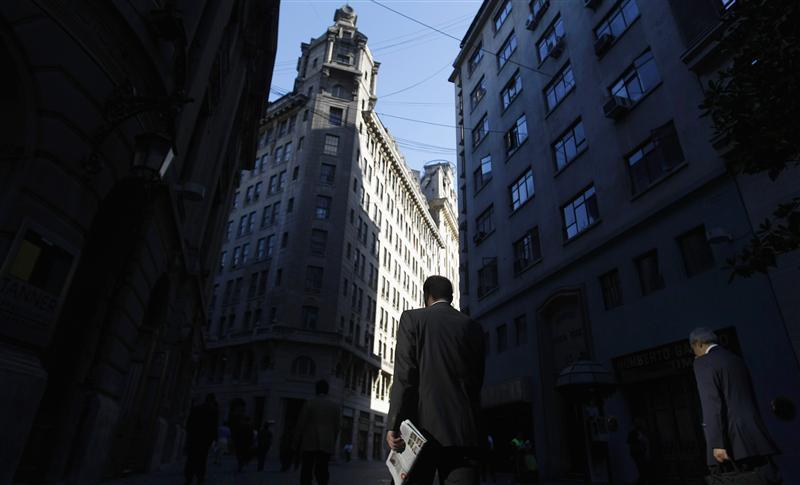 CorpGroup is building on its purchase of Santander’s Colombian business with a $1.3 bln offer for Helm Bank, probably the last bank of any size available in the hot market. Though the headline price is no steal at 1.7 times book value, possible synergies make it look a bargain.

Chile’s CorpGroup said on Oct. 9 it had signed an agreement to acquire up to 100 percent of Colombia’s Helm Bank for around $1.3 billion. The preliminary offer amounts to $0.2809 per share, Helm said, and the deal should be completed during the first quarter of 2013.

The purchase will involve CorpGroup’s CorpBanca Colombia - formerly owned by Banco Santander - merging with Helm to form an institution with $11.8 billion in total assets.

CorpGroup announced the acquisition of Santander’s Colombian unit for $1.225 billion in December 2011, and the deal closed earlier this year.