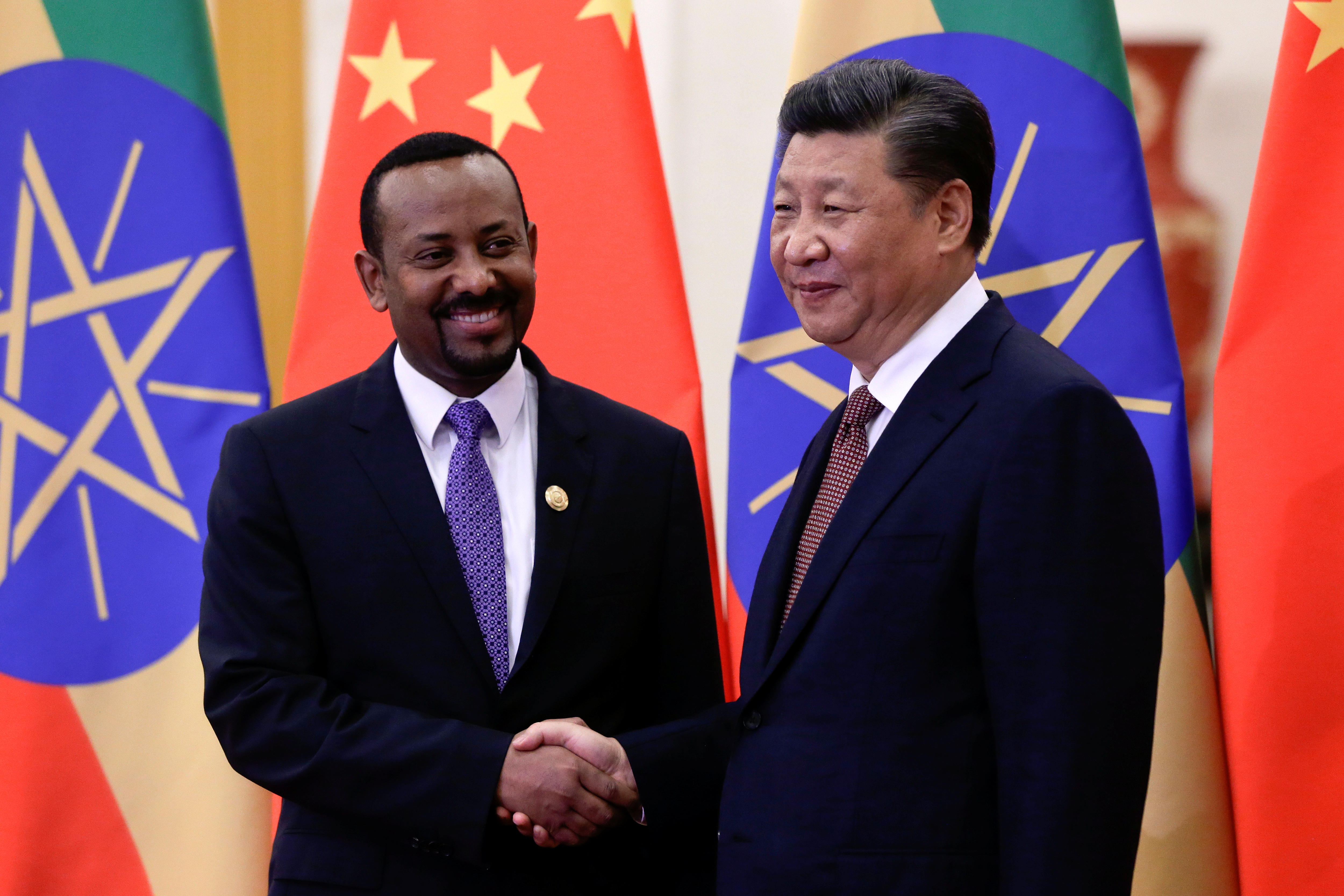 President Xi Jinping pledged another $60 bln to the continent while warning against the kind of binges that have led countries to default. Yet Africa shows no sign of restraint, and China’s lending remains opaque. Accusations of debt-trap diplomacy are likely to linger.

Chinese President Xi Jinping on Sept. 3 pledged to provide African countries with $60 billion in financing over the next three years, matching funding offered since 2015.

China lent $125 billion to the continent from 2000 to 2016, according to data from the China-Africa Research Initiative based at Johns Hopkins University School of Advanced International Studies in Washington D.C.

Ethiopia and Zambia have both said they want to restructure their debt to China. Bankers believe Congo Republic and Angola have already done so, Reuters reported on Aug. 31.