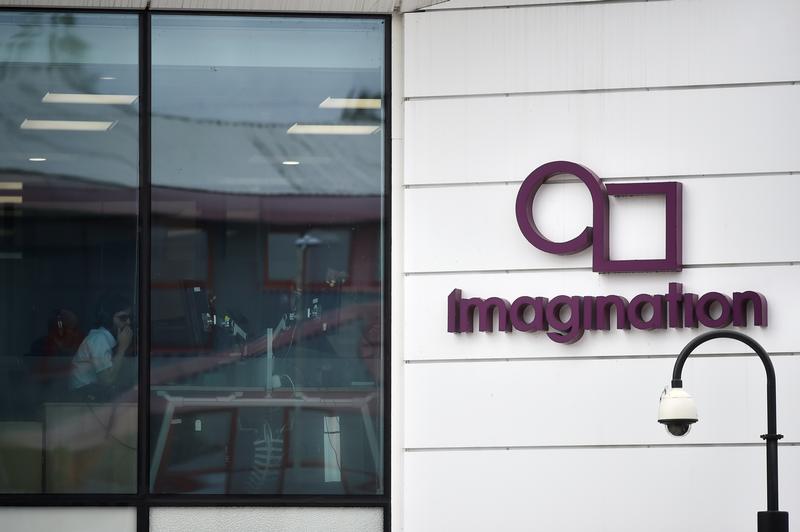 The headquarters of technology company Imagination Technologies is seen on the outskirts of London, Britain, June 22, 2017. REUTERS/Hannah McKay - RC190D91EFF0

Canyon Bridge will pay 182 British pence per share, a 41.6 percent premium to Imagination's closing price on Sept. 22. Imagination specialises in graphics and video processing technology for chips used in smartphones and other devices.

The deal is contingent on Imagination divesting its U.S. business, MIPS, which it purchased in 2013. Imagination said it will sell MIPS to Tallwood Venture Capital, an investment firm with offices in California and China, for $65 million.

Canyon Bridge was founded with capital originating from China's central government and had indirect links to Beijing's space program, according to Reuters. It currently manages about $1.5 billion on behalf of Yitai Capital Ltd, a Chinese state-owned company.